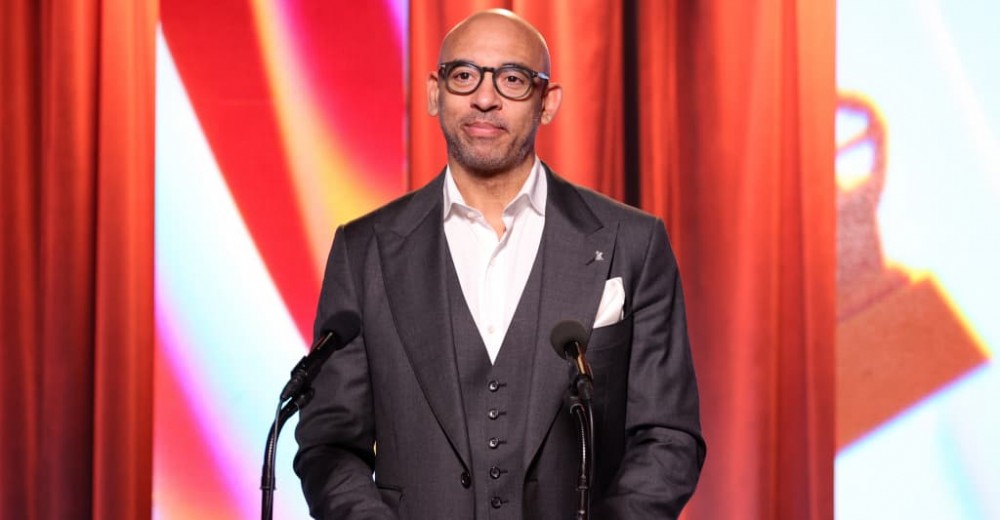 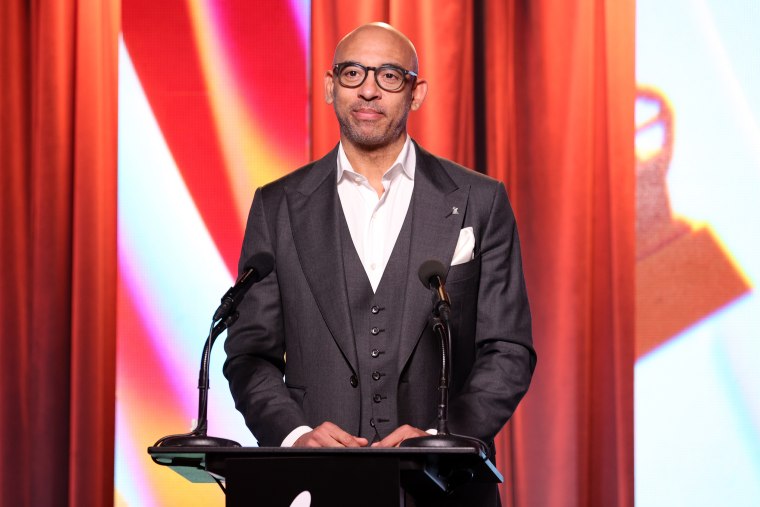 Harvey Mason Jr., President and CEO of the Recording Academy, defended the Grammy nominations of Marilyn Manson and Louis CK yesterday in an interview with TheWrap. Manson — who is currently being sued by multiple women, including Evan Rachel Wood, who claim he sexually assulted them — is nominated for Album of the Year and Best Rap Song for his contributions to Kanye West‘s Donda and “Jail.” And CK — who admitted to multiple instances of sexual misconduct — is nominated for Best Comedy Album for Sincerely Louis CK.

“We won’t restrict the people who can submit their material for consideration,” Mason Jr. said. “We won’t look back at people’s history, we won’t look at their criminal record, we won’t look at anything other than the legality within our rules of, is this recording for this work eligible based on date and other criteria.”

He did imply, however, that the Academy will exercise more disgression when considering who will be invited to attend the 2022 Grammys. “What we will control is our stages, our shows, our events, our red carpets,” he said. “We’ll take a look at anyone who is asking to be a part of that, asking to be in attendance, and we’ll make our decisions at that point. But we’re not going to be in the business of restricting people from submitting their work for our voters to decide on.”

Lukasz Gottwald (Dr. Luke) — who has been in a legal battle with Kesha since she claimed in 2014 he had drugged and raped her — is also nominated for three Grammys this year for his collaborations with Doja Cat.

Other controversial 2022 nominees include Dave Chappelle, who has made transphobic comments in several of his recent Netflix specials, and DaBaby, who went on a homophobic rant at Rolling Loud Miami in July.

The FADER has reached out to representatives of the Recording Academy for further comment.