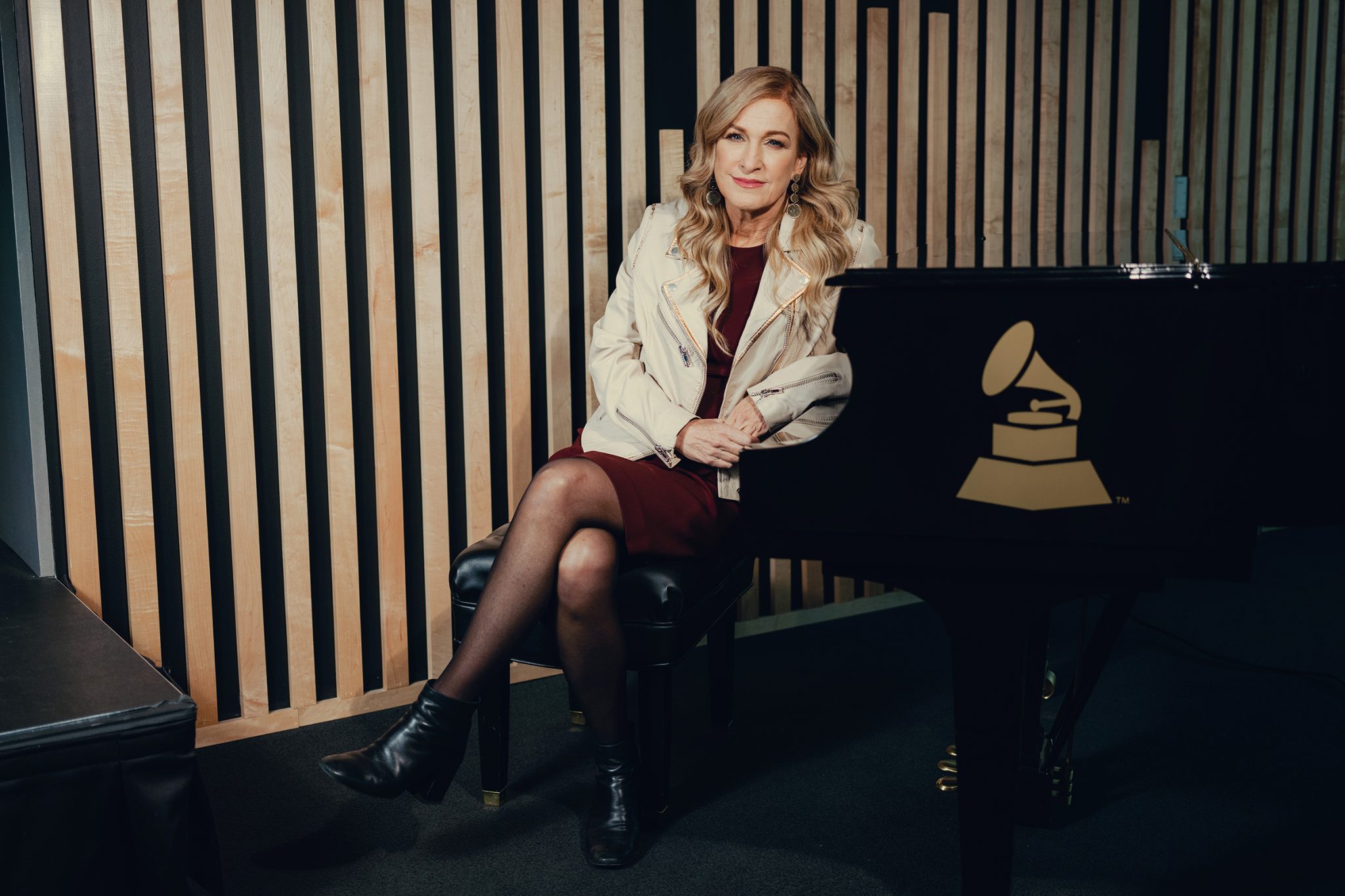 The 62nd Grammy Awards went down this past weekend at the Staples Center in Los Angeles, California. While most of the night was full of smiles and music, there was a darker side many were unaware of. Before the show, Deborah Dugan, CEO of the National Academy of Recording Arts and Sciences, was placed on administrative leave. In addition, Dugan filed a complaint with the EEOC (Equal Employment Opportunity Commission), soon after her leave.

“The attempt by the Recording Academy to impugn the character of Deborah Dugan is a transparent effort to shift the focus away from its own unlawful activity.”

According to Dugan, she believes she was placed on leave for making a sexual harassment allegation. Her allegation is against Joel Katz, an attorney who supposedly serves as general counsel to the academy. To make matters worse, Dugan states her work environment at the academy was governed by the ‘boys club‘ and other discriminatory actions. In all, Dugan firmly believes she was put on administrative leave to protect those truly in the wrong.

In response, the academy claims Dugan was placed on leave due to a report of her bullying an assistant. It’s unclear how long Dugan will stay on administrative leave but it’s reported that she wants $22 million from the academy to leave her position permanently. Artists including Taylor Swift showed their support to Dugan at the Grammy Awards. Swift reportedly backed out of a live performance at the show, due to the recent news.

Deborah Dugan was the first woman in charge of the academy. She replaced former CEO Neil Portman, after a controversial statement he made back in 2018. In all, a deeper investigation is needed to understand what exactly occurred behind the scenes at the academy. Once more information is gathered, including what the EEOC uncovers, we’ll have a better idea if Dugan will ever return to her position.

You can read more about the ongoing allegations here.