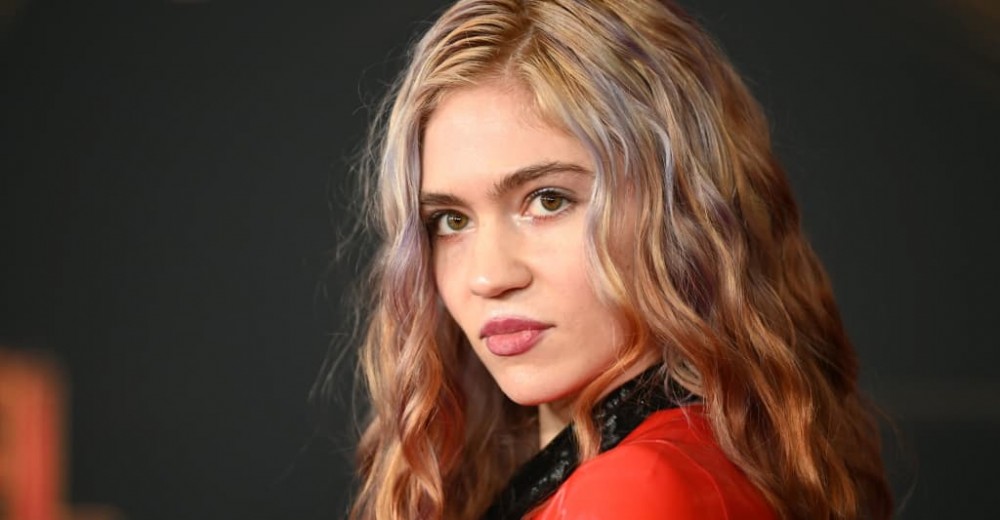 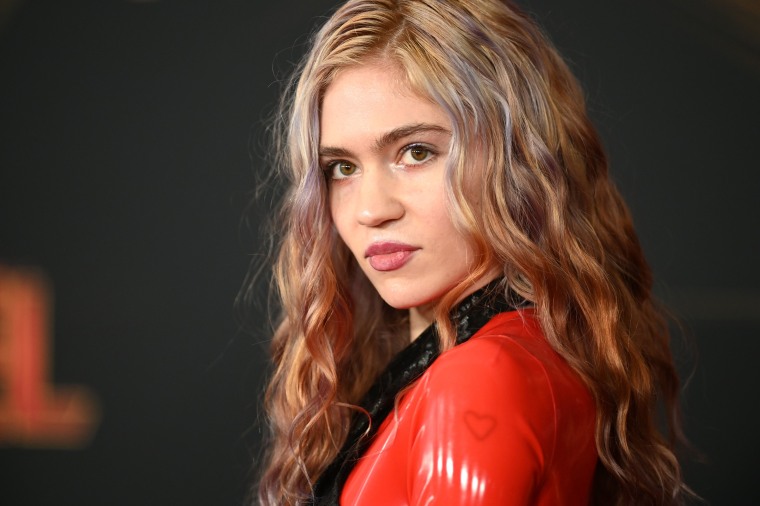 Grimes has taken responsibility for a hack that briefly took the now-defunct indie blog Hipster Runoff offline in 2012 and may have led to its ultimate downfall three years later. She spoke about her involvement in promotional, behind-the-scenes footage from a recent Vanity Fair interview (in which she also revealed she’d had a second child with Elon Musk). The disclosure was not included in the resulting print cover story and went largely unnoticed until Wednesday, when cybersecurity expert Jackie Singh wrote about it in a post for her Medium blog, Hacking But Legal.

The Hipster Runoff hack was initially documented in a Motherboard interview with the site’s pseudononymous founder, Carles. “I can’t really name names, but I know that my site is frowned down upon in the indie community,” he told Derek Mead, who would go on to become Vice’s editor-in-chief. “All of the other sites hate me, and many artists and labels do not support my site. I am paying a price for not being part of the Corrupt Indie Machine.”

In the VF clip, Grimes says she enlisted a friend in the gaming industry to run a Distributed Denial of Service (DDoS) attack on Hipster Runoff after Carles posted a picture of her kissing her friend at a party along with an unflattering story. “I was trying to be all ‘integrity’ and start my career, and [the headline] was like ‘Grimes Gone Wild’ or something… this really wack, mean story, and it was this meme that was going all over the internet,” she said.

In her Hacking But Legal post, Singh attributes the decline and eventual sale of Hipster Runoff to Grimes’ attack, after which Carles was apparently unable to recover the site’s old backups. “A decade later, unfazed by time and experience, Grimes remains convinced this was a triumphant moment for her, and not an ethical lapse for which she should feel ashamed,” Singh writes. “For someone who can’t stop ranting about ‘wokeness’ and ‘cancellation,’ Grimes doesn’t seem concerned about any actual risk associated with admitting crimes to a major magazine, despite the fact that Canada does not have a statute of limitations on cybercrime.”

The Fader has reached out to a representative of Grimes for further comment. Watch Vanity Fair‘s full promo video for their Grimes April 2022 cover story, including the clip in question, below.