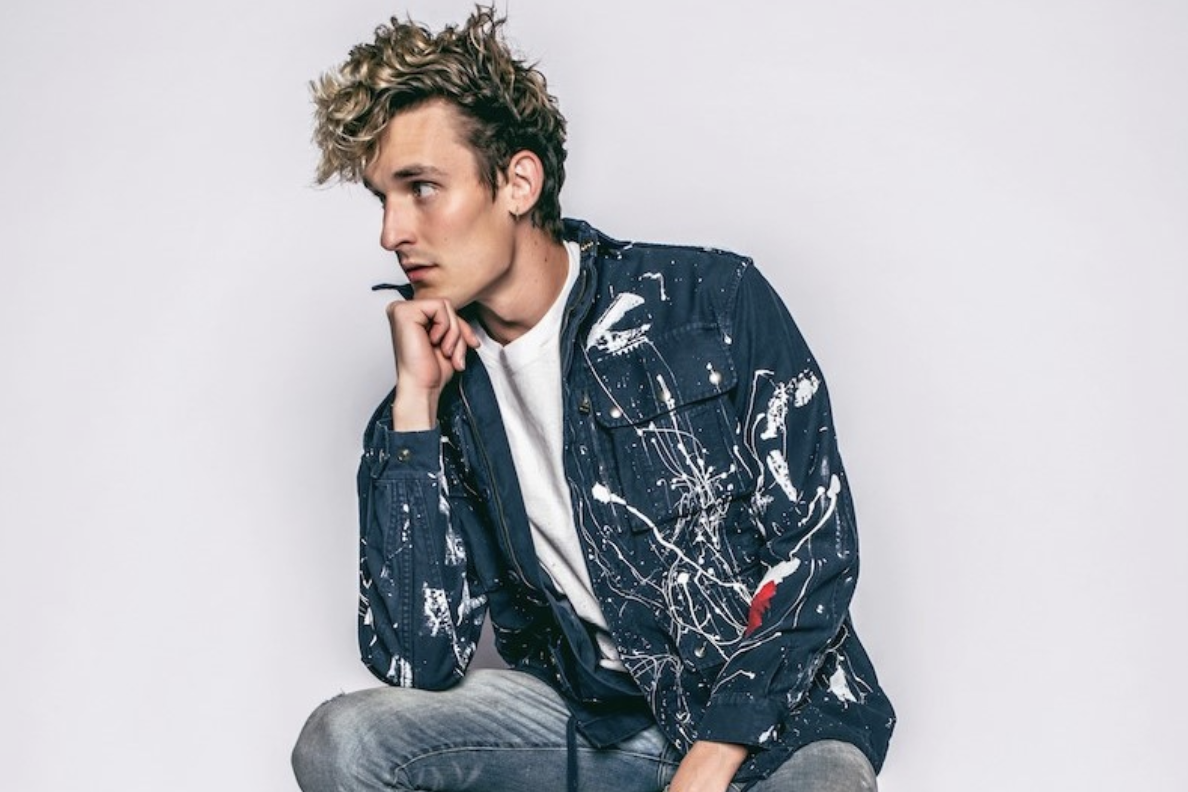 This year’s Labor Day is shaping up to be one of the busiest weekends in years. Because of obvious reasons, many festival and shows have decided to take advantage of the long weekend. It gives music lovers the opportunity to celebrate the return of our beloved scene. We can add another special gathering to the list! Currently residing in Denver, Griz (Grant Kwiecinski) is returning back to one of his favorite and most loved venues.

On Monday, September 6th, he will be returning to Red Rocks for a one night performance. Before this, he regularly accompanied other friends such as in 2014 with Gramatik. However, he has been headlining his own since 2015! Additionally, each subsequent year after that, he has switched his performances up to make sure the attendees get something new every time.

This year, even though it’s only one night, he’s going to be playing 3 different sets. First, he will be playing his widely respected Chasing The Golden Hour laidback set. Next, he’s going to be picking up the tempo by playing music he created in the 2010-2017. This particular set is extremely popular with his dedicated fans who fell in love with him with his music from that time period. Lastly, he will close out with a Full Flex banger-only triumph performance. Wow – it’s going to be insane.

While there’s no news just yet if there are going to be additional acts playing, there’s a good chance. This year alone, he has released collaborations from Elohim to Ganja White Night as well as 3 other widely loved self-produced tracks.

Check out his website for the rest of his busy schedule! He’s going to be playing at many locations at the end of summer and fall. However, tickets for this special Red Rocks performance go on sale Friday, June 25th, at 11AM MST. The website for those is here! They will go quickly!