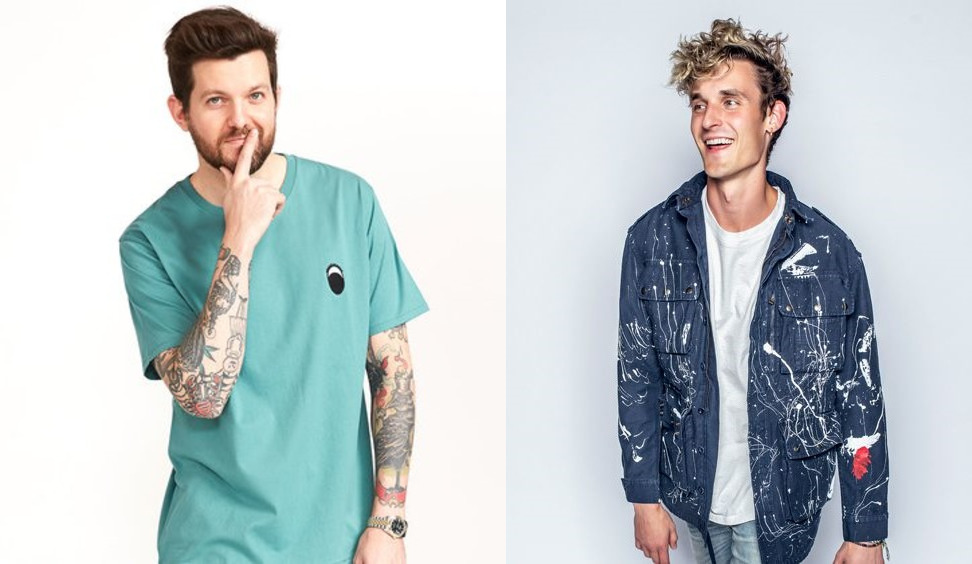 The year is getting off to a fast start with announcements of new music, albums, and tours popping off constantly. In particular, artists in the bass music community are overwhelmingly seizing the limelight with . Accordingly, Twitter fingers are going into overdrive this morning following Griz & Dillon Francis teasing a collaboration implication. Undoubtedly, this would be a killer collaboration that bassheads would love to hear. After Griz posts to his feed about a new joint for Dillon, the retweets start pouring in.

As you can see, the convo abruptly ends there since Francis likely slides into Griz’s DMs per his post. So, speculation and hearsay are probably all we’ll get about this collaboration for the time being. Teasing us like this is definitely the move as fans will be on edge until more concrete info becomes available. However, we may not have too long to wait to get the full details.

There may be some obvious reasons why the two are teasing us this morning. Firstly, Griz is dropping into Europe for his Ride Waves Tour which kicks off in Barcelona on February 20th. Meanwhile, Francis will be rocking stages stateside along with Yung Gravy starting shortly after. Their Sugar, Spice, and Everything Ice tour jumps off from Pittsburg on March 23rd. Therefore, that doesn’t leave much time for the two to get together to finalize any new tracks. Although, a lot can be done via virtual means with the current state of today’s music production technology. In any event, chalk one more up for bass music today. For now, heads will be anxiously waiting until more news becomes available. The hits just keep on coming and the artists just keep on teasing. In the end, the year is getting off to a fabulous start.