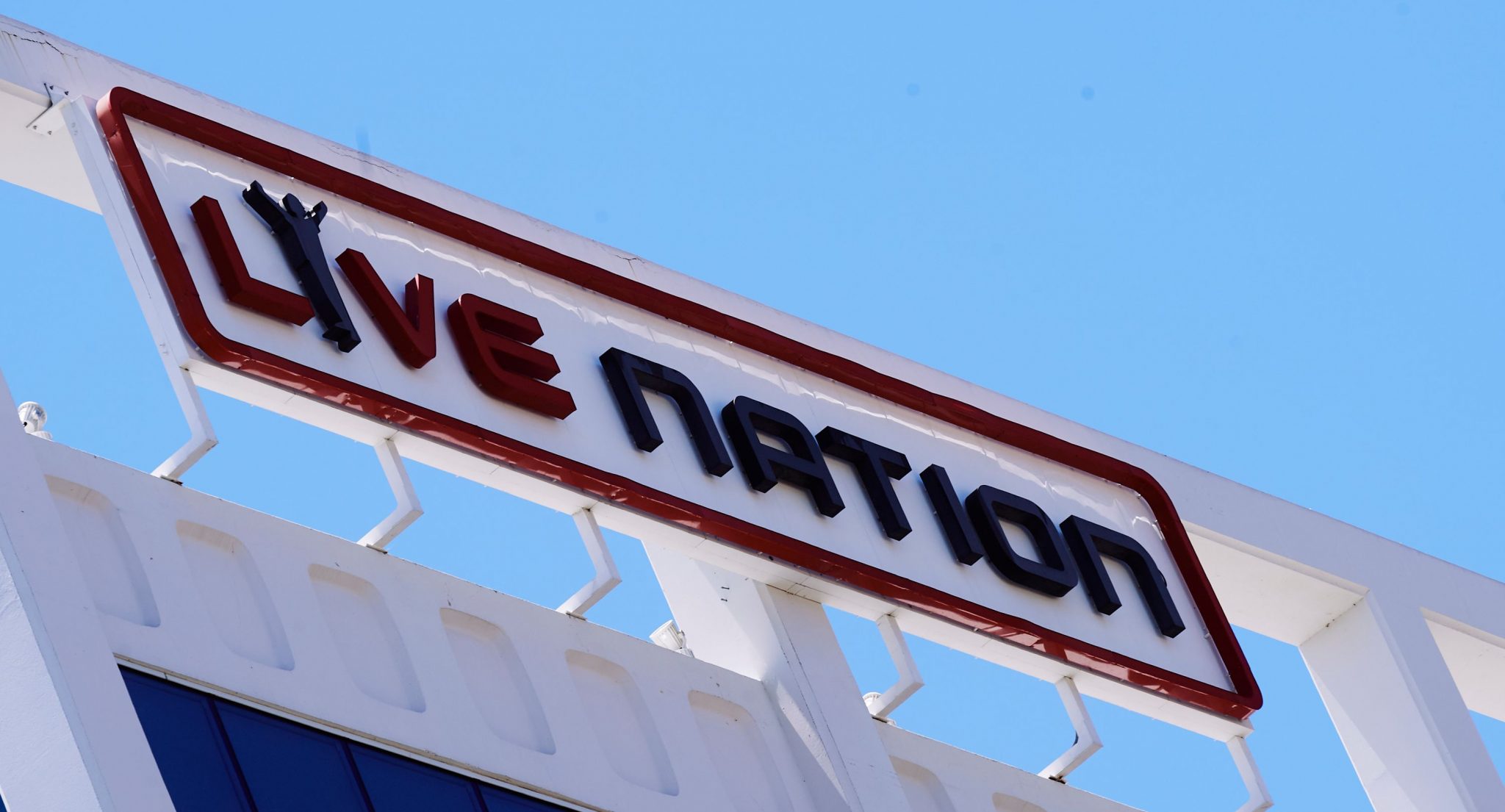 Live Nation is under heavy criticism after releasing new policies for events held in 2021. The policies would strongly effect artists who just want to get back on the stage and in front of their fans. Unfortunately, strict cancelation policies combined with large pay cuts in some circumstances left artists shocked. The entertainment is already struggling to survive and these latest changes just felt like another obstacle. Now, three organizations have stepped up and called for an investigation into Live Nation’s new policies.

The Artist Rights Alliance, Center for Digital Democracy, and Future of Music Coalition have all called for this investigation. This week, the trio wrote to the U.S. Congress’ House Judiciary Committee in hope that something will be done. In their letter, the organizations described Live Nation’s new policies as ‘abusive’ and ‘unfair’. Additionally, they state that Live Nation gave artists “no practical alternatives to Live Nation facilities”. In other words, do artists have any other choice but to say yes?

In other words, they believe Live Nation these strict policies, knowing artists would have no other choice but to abide by them in order to perform. The letter then describes a dilemma artists would eventually have to face under the new policies. Artists would have to choose between skipping out on certain regions for performances or taking the risk of performing and facing penalties or pay cuts. Moreover, the letter goes as far to accuse Live Nation and one of their investors Liberty Media, of “monopolistic behavior and abuses”.

This whole situation is frustrating, especially since it’s unclear when live events can safely . For now, we’ll have to wait for a response to see if a full investigation will in fact occur. You can read the entire letter here.