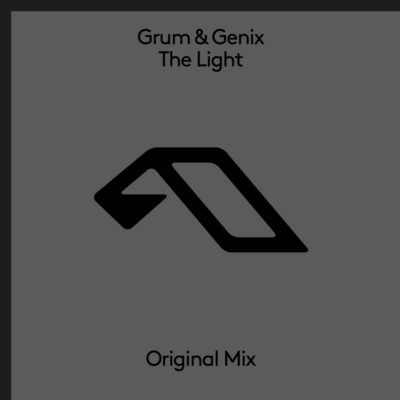 Two of the biggest trance producers have joined forces to bring us one of the most progressive and profound tracks of the year. ‘The Light‘ is a joint effort from Genix and Grum.

Now that most shows and festivals have been cancelled around the world, DJs have had more time to work in the studio. During this experimental time, we’ve seen them approach music in dynamic ways, constantly looking for ways to innovate dance tracks. ‘The Light’ is one such example.

The track takes a refreshing dive into the progressive genre with an irresistible bassline and techno stabs. For those familiar with the track, the riff sounds similar to ‘A9’ by Ariel. It is a throwback to the riff-heavy rave sounds of the 90s. Both producers have crafted a song that is a blend of their skills and styles. ‘The Light’ fuses euphoric leads with trance, techno, and acid elements.

Genix and Grum are two artists to keep an eye on. Genix has an impressive discography of tracks that you can listen to all day. More recently, he’s known for breaking the world record for the highest altitude DJ set on Mount Everest.

Grum is an excellent producer who is known for his innovative progressive and techy sounds. He recently released his debut album, Deep State, which is definitely worth a listen.