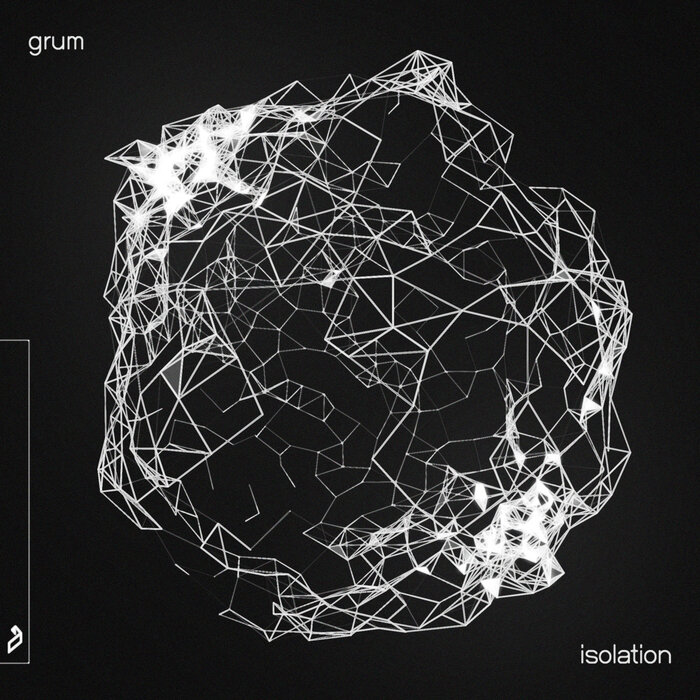 After a year of Hiatus, Grum presents his latest EP on Anjunabeats. It’s titled Isolation and acts as an open letter where he expresses his feelings about being in quarantine for over a year.

Moments of isolation and crisis can inspire many people to create their best, by having space without interruption. At the same time, human beings are not so used to being locked up. That causes damage to our social relationships and mental stability. At least those two poles captured the multi-talented Grum through a voyage of exploration to the confines of isolation. It takes as a standard the moments of imminent creativity accompanied by anxiety and a perpetual feeling of loneliness.

Grum considers this EP as his way of conducting therapy in those moments of uncertainty and loneliness. For him it was an enormous process of introspection and reflection about life. For us those feelings are materialized in the form of four cinematic compositions.

“Over the past year I’ve spent an awful lot of time by myself. Once I’d fully understood what was happening, I realised I would now have a lot of time on my hands. On recommendation from Jordi van Achthoven (one half of Tinlicker), I turned to music as a form of therapy and escapism”

Grum- ‘Isolation‘ EP, A travel To The Unknown Ways To Create Art

This Ep shows Grum’s journey into the unknown, one in which you find art forms that were previously distant from contact. The vast majority of us have found music and movies we possibly already knew but had not given an opportunity to captivate us until now. Grum is a clear example of this, which greatly influenced the songs that make ‘Isolation’.

“With no clubs open for the foreseeable future, I started discovering and rediscovering music and genres that I hadn’t listened to before, or hadn’t listened to in years. I ended up really enjoying ambient, classical and film soundtrack music from the likes of Max Richter, Trent Reznor, Japan and M83. The result is the ‘Isolation EP’. As well as providing a bit of escapism for myself, I hope it will help transport you somewhere else for a small part of your day.”

Sure, we can’t wait for clubs and festivals to open, but there are things to be enjoyed at home and we learned that in this time of social isolation. Grum through ‘Isolation’, ‘Reality Distortion’, ‘A comforting Illusion’ and ‘Clarity’, gives us a musical way of understanding those little aspects of life that make up our existence. Which apparently in a pre-pandemic life were not so important to us. Now they take on a completely different meaning.

Grum’s relationship with Anjunabeats has been more than strong. Since 2015, he released several songs and albums that have captivated even the pickiest listener. Following the release of his latest studio album in November 2019. The artist continues to cement his place in the world of progressive Trance.

You can listen the Whole Grum – ‘Isolation’ EP below!