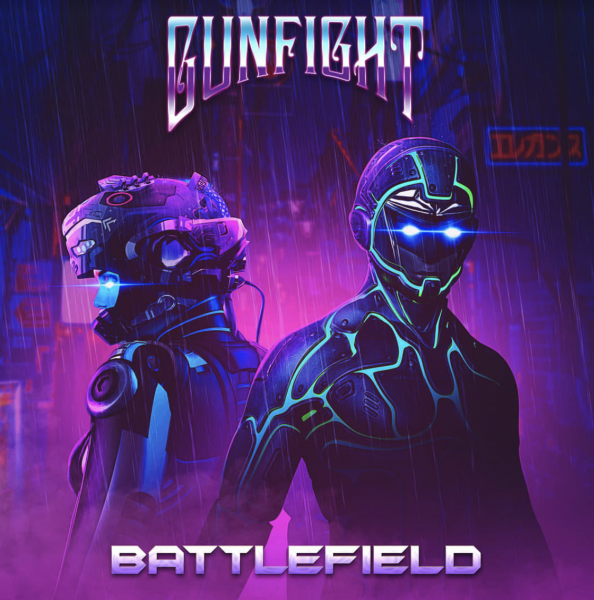 Though GunFight impressively released two albums in 2017 with Paramount and Rouse, he is truly fulfilling his artistic potential in 2020. Dropping one bass gem after another, the US-based producer is showing no signs of slowing down anytime soon, and his latest, downtempo release “Battlefield” perfectly proves that. Having received support from superstars such as such as , Cedric Gervais, Jauz, Slushii, Craze, Lost Frequencies and , GunFight is well on his way to taking over the music industry. His production on “Battlefield” is stunning, as he combines 80s-inspired aesthetics with gritty sound design and infectious vocals. The single starts off with a captivating atmosphere and weird effects before dropping into a minimal yet explosive drop. Check out “Battlefield” below now!