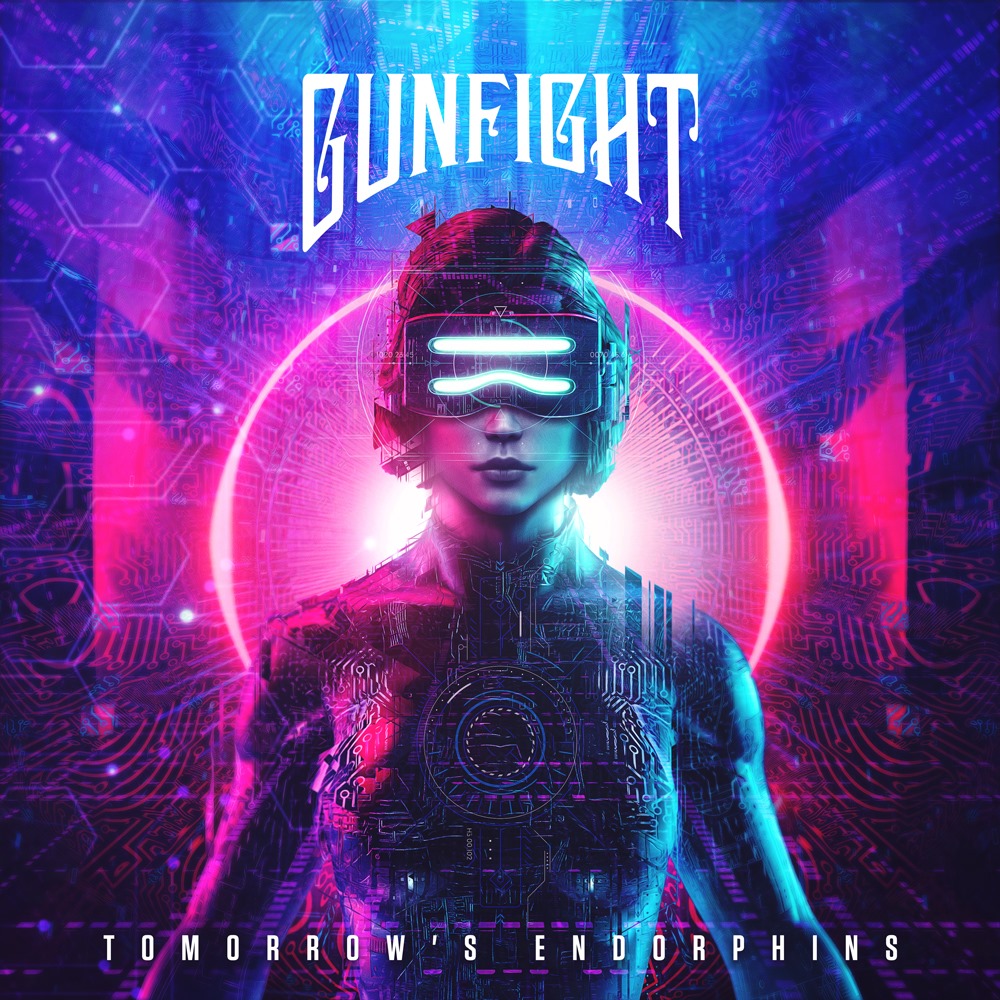 It’s not often that I hear good music that brings me back to the days of raves long past, but Gunfight seems to of done just that. Having built his own futuristic world fleshed out by his stunning videos and artworks, Gunfight is back with his latest electro banger titled ‘Tomorrow’s Endorphins’.

In the past, we’ve seen Gunfight garner support from dance music heavyweights like Cedric Gervais, Craze, Don Diablo & Lost Frequencies. After giving ‘Tomorrow’s Endorphins’ a listen, it’s easy to see why. Unforgiving and explosive, the track displays GunFight’s production skills at full throttle. From his thick basslines to his piercing synths, it’s clear to see that he knows what he’s doing.

‘Tomorrow’s Endorphins’ starts off with a DJ-friendly intro that helps to prepare us for the madness to come. This occurs through the help of a driving 4/4 house beat. Once the drop hits, it’s anything but hypnotic. We are thrown into a catchy series of glitchy arrangements, gritty sound design and massive bass-lines. If you’re a fan of the golden electro era, or better yet, Complextro artists like OG Porter, Skrillex, and Zedd, you do not want to miss this track.

When asked about his project, Gunfight had the following to say:

“GunFight is protest music. We have to take on the issues at hand today so that we can begin to plan for a better tomorrow.”

With a run time of 3:23, this is tune that I wouldn’t mind being absorbed in just a bit longer. Having said that, this is why there is a repeat button, right? Gunfight’s new tune, ‘Tomorrow’s Endorphins’ is out now, and can be streamed below. Enjoy!