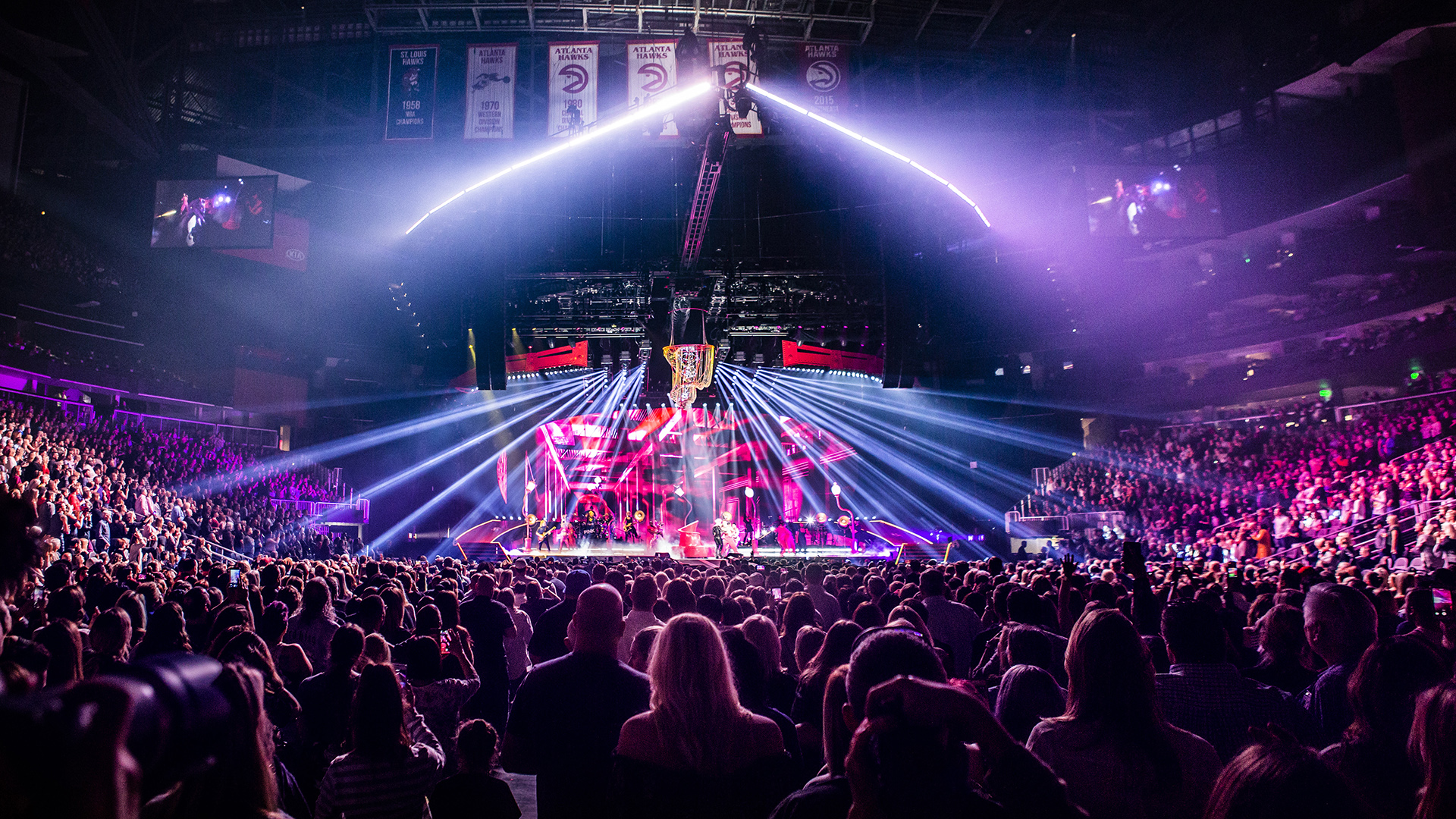 COVID-19 has made a huge impact on the . For the last seven months, concert venues and nightclubs have had their doors shut in order to prevent the spread of the . In their place, livestreams have become the new set trend for music makers to showcase their work. According to the new Music 360 Report by MRC Data, it seems that 47% of music fans want virtual concerts to remain. Only 25% of these listeners actually tune into a virtual event.

The livestream business has become a necessity since the start of the pandemic. Its current prevalent importance has left a positive impact on the industry. This is why virtual concerts are likely to stick around once venues and concert halls resume operations.

The Future of Livestreams

Although many music fans want virtual concerts to remain, there is concern that livestreams will not continue to live up to their hype. Jared Losow, marketing director for New York venue Le Poisson Rouge, shared his thoughts with Billboard on the matter.

“The home concert was interesting at the beginning, but we’ve seen a lot of that.” He continues, “People are ready for something different.”

Paid online concerts have become a new source of revenue for artists who rely on touring as a form of success. According to a MIDiA Research report released last month, only 39% of artists rely on touring for revenue. This is down from 50% in the 2019 report.