Halsey reveals cover art and release date for If I Can’t Have Love, I Want Power
Written by WinstonBurns 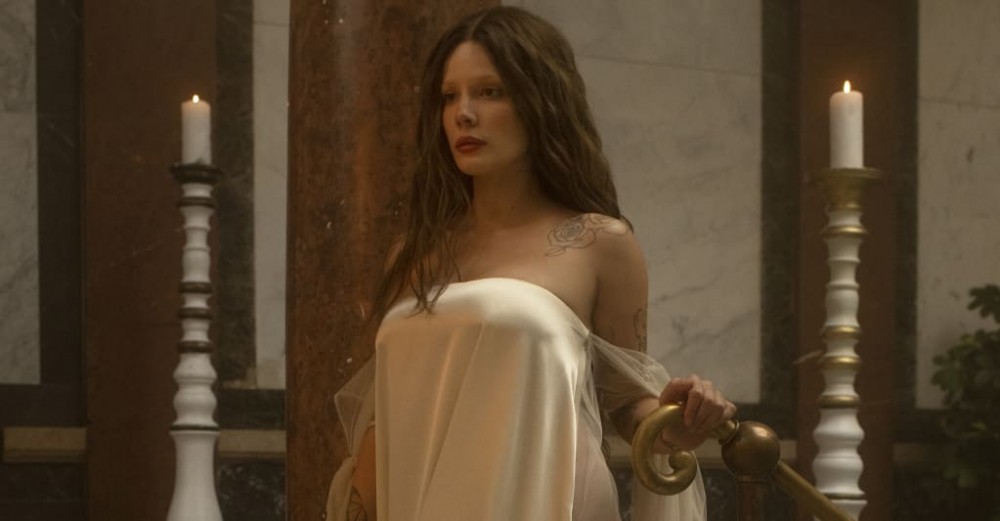 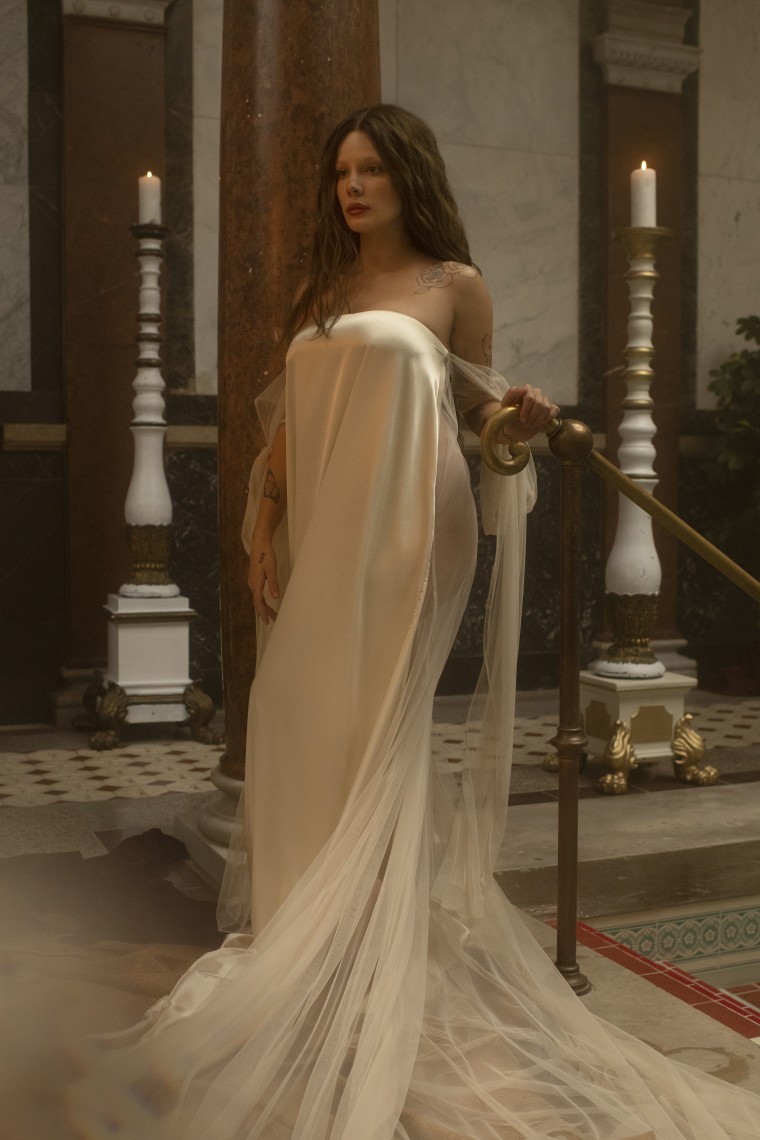 Halsey has shared the cover art and release date for her fourth studio album. If I Can’t Have Love, I Want Power will be released on August 27 via Capitol Records. The queenly cover art, seen below was revealed live on Wednesday at the Metropolitan Museum of Art in New York City. Watch a video of the reveal here. 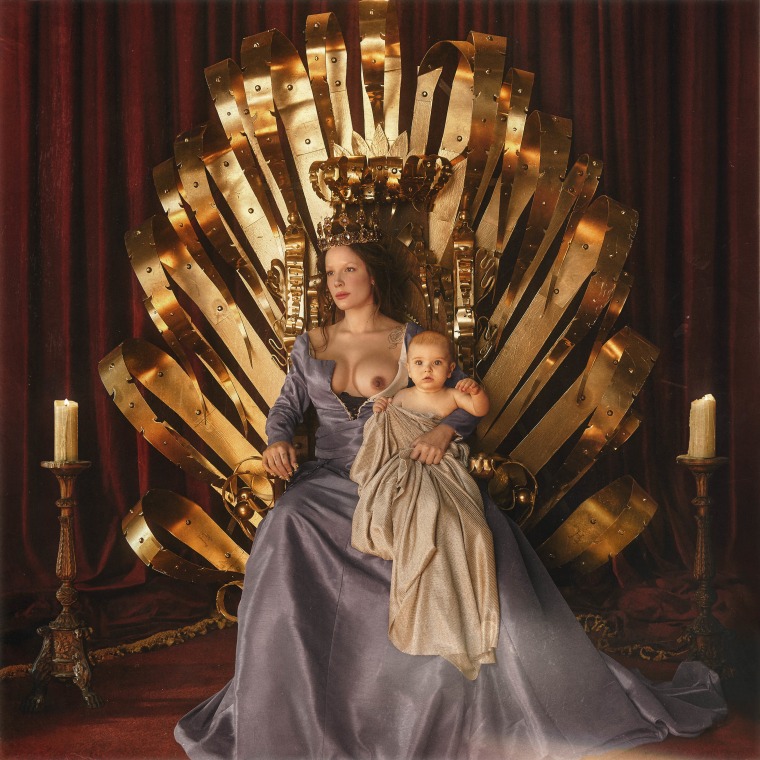 If I Can’t Have Love, I Want Power was first announced on June 28. The project is produced by Trent Reznor and Atticus Ross of Nine Inch Nails. Manic, Halsey’s previous full-length, was released in 2020.