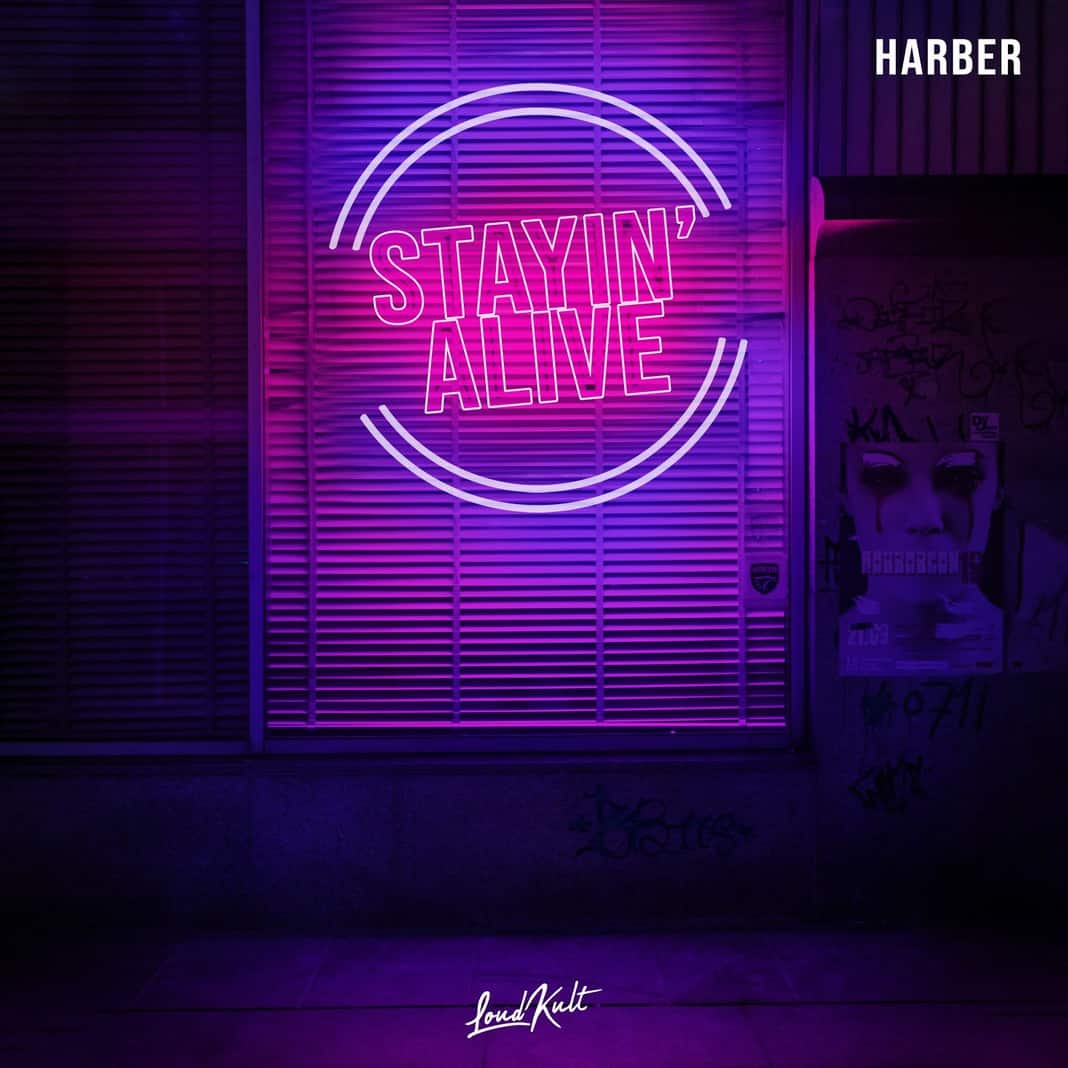 During the months of COVID quarantine, HARBER dropped a stunning rendition of “Love Wins” with a breathtaking visual and appeared on the season finale of Bravo’s ‘Summer House’ reality TV series. Additionally, HARBER served as a headliner for one of the biggest virtual fundraising live-streamed events of the year, World On Pause Festival, presented by The Nocturnal Times, co-hosted by MrRevillz, in partnership with Pioneer DJ and in support of The Recording Academy/The GRAMMYs MusiCares and Feed the Children. which raised $15,000 for COVID-19 relief. HARBER’s buzzworthy performance came alongside the likes of SOFI TUKKER, Felix Jaehn, Sam Feldt, Lost Frequencies, ARTY, Joel Corry, Jay Hardway, Firebeatz, Bassjackers, Frank Walker, Lucas & Steve & 50+ additional artists.

“I’m so excited to finally drop my newest track ‘Stayin’ Alive’ — and just in time for Halloween! I’ve always been such a big fan of the original, so having the opportunity to put my own spin on it, while still making sure to keep the integrity of the song intact, was a great experience for me and those involved in making it come to life!” — HARBER

WHAT’S UP WITH HARBER: