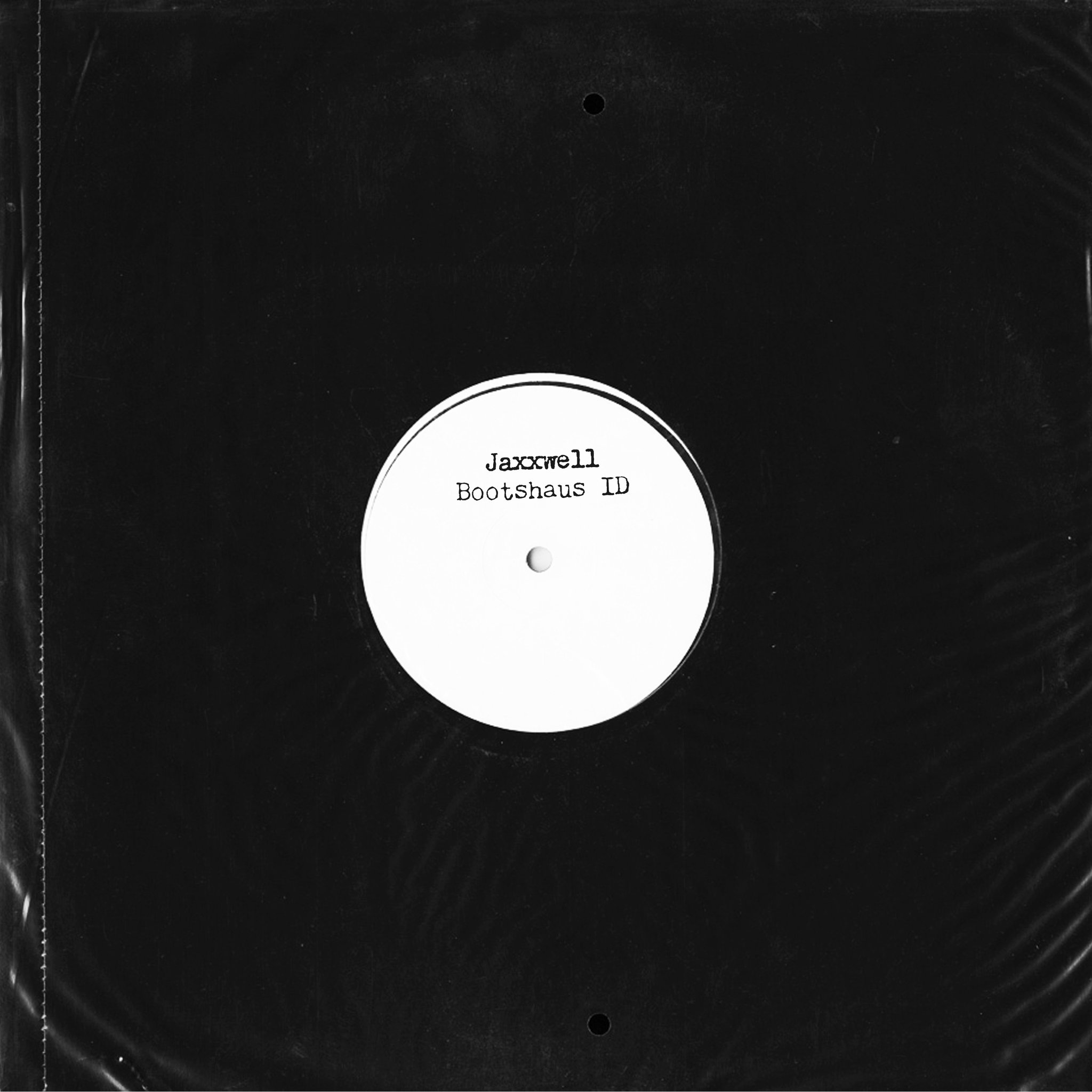 It’s been a while since we’ve brought you news about Blasterjaxx, and even longer for Hardwell. The last time we brought you news from Blasterjaxx, was in regards to their collaboration with Armin van Buuren. The track in question was that of their June 2020 release titled ‘Tarzan‘. For Hardwell, well, that takes us back to February of 2020. The news was in regards to his reflections on his The Story Of Hardwell documentary. Now, we bring you news from both Blasterjaxx AND Hardwell, albeit in the shape of their new duo, named Jaxxwell. The news, in particular, is that of the Bootshaus ID, which is finally seeing an official release.

While Blasterjaxx has been rather busy with releasing new music, Hardwell on the other hand has not. When it comes to Hardwell music, we haven’t really had much to share. The last thing we shared was a Chocolate Puma remix of his track ‘badam’ with Henry Fong in November.

While the ‘Bootshaus ID’ isn’t exactly new Hardwell material, it is a fresh release from the Dutch DJ/ Producer, & who better to team up with than his long-time collaborators, Blasterjaxx. After having given the ‘Bootshaus ID’ a few listens, it’s easy to see the individual stylings of both Blasterjaxx, and Hardwell in the track. If I’m being honest with you, at a time like this, we could totally use some new big room every now, and again. I hope it keeps coming.

With a runtime of 3:03, this track is just long enough to get us fist-pumping. If you’re feeling like partying, you might want to play it on loop a few times. I won’t hold it against you, I promise. With that being said, Jaxxwell‘s new track, the ‘Bootshaus ID’ is out now on Revealed Music, and can be streamed below. Enjoy!