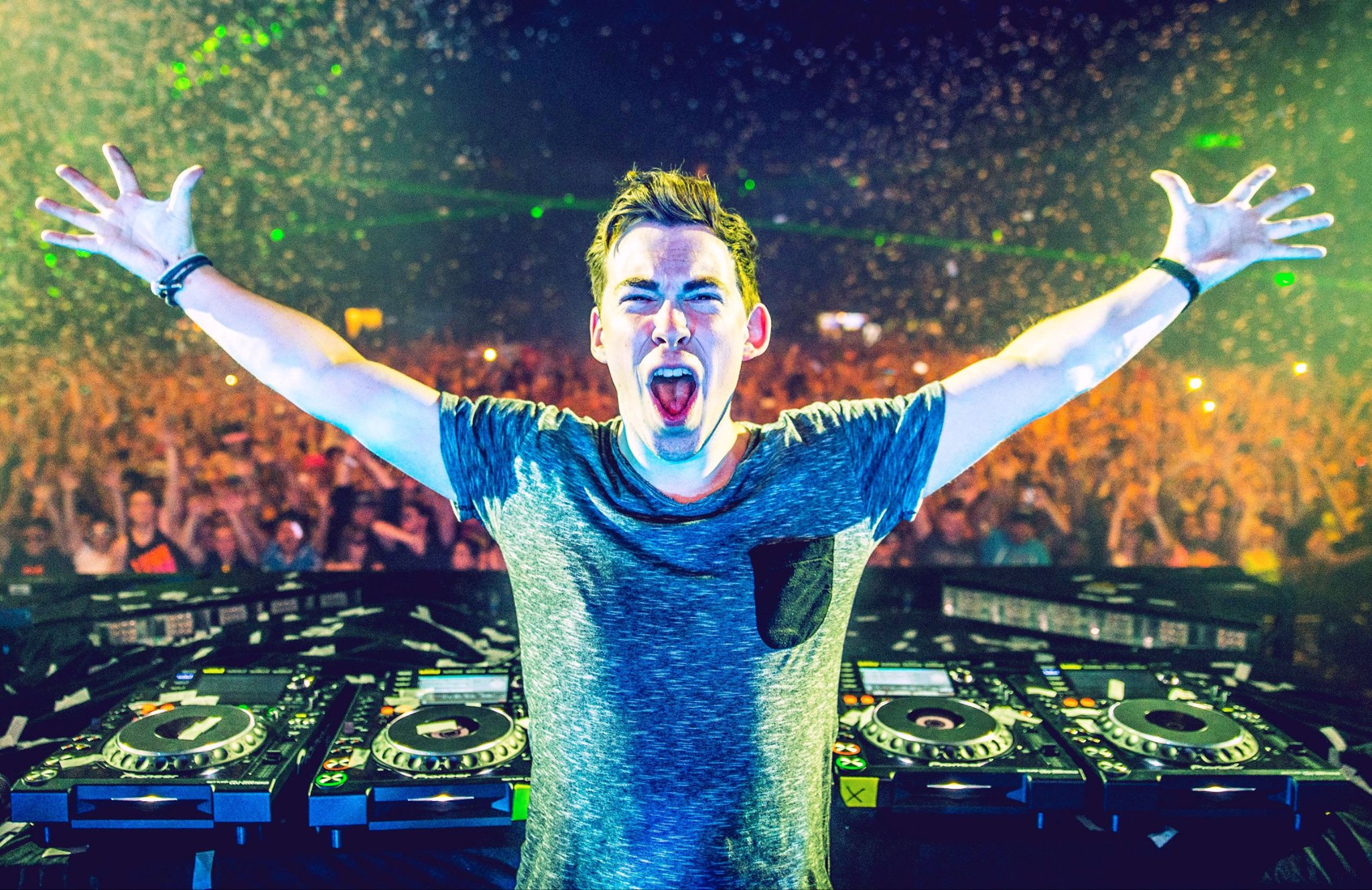 Three years after announcing his , Hardwell, the EDM legend took the stage last Saturday during ADE, and the emotion was too strong to hide.

Last week, -one of the world’s biggest Electronic Music gatherings- took place. And with it, many label nights and parties made their comeback. Hardwell’s label Revealed Records hosted its label party and the man himself was there. The Duch producer went on stage, for his first appearance behind the decks since his retirement from shows in 2018.

The 33 years old DJ did not play any track but only took the mic to thank the label’s fans and those attending the show. Even though he tried, Robert couldn’t hide how emotional he was feeling, being close to his fans and on stage again. “I fu**ing miss you guys so much“. with tears on his face, and certainly on many of his diehard fans, that’s how Hardwell expressed how much he misses the scene and playing shows.

Just before that, Swedish DJ, KAAZE introduced Hardwell and hinted at what could be a big comeback for the artist.

This is not official yet…But it’s coming, it’s coming, and until then, are you guys ready to party with all of us?

There is no way to tell if this was serious proof that Hardwell is actually considering a comeback, or if it was an impulsive affirmation in the heat of the moment. Only time and Robert himself could tell us if we might see Hardwell back on stage again. What’s definitely certain is that we and many Electronic Music fans are will be there to watch it happen and enjoy once again Hardwell’s magic.