Hardwell On Air Ends After 500 Episodes
Written by WinstonBurns 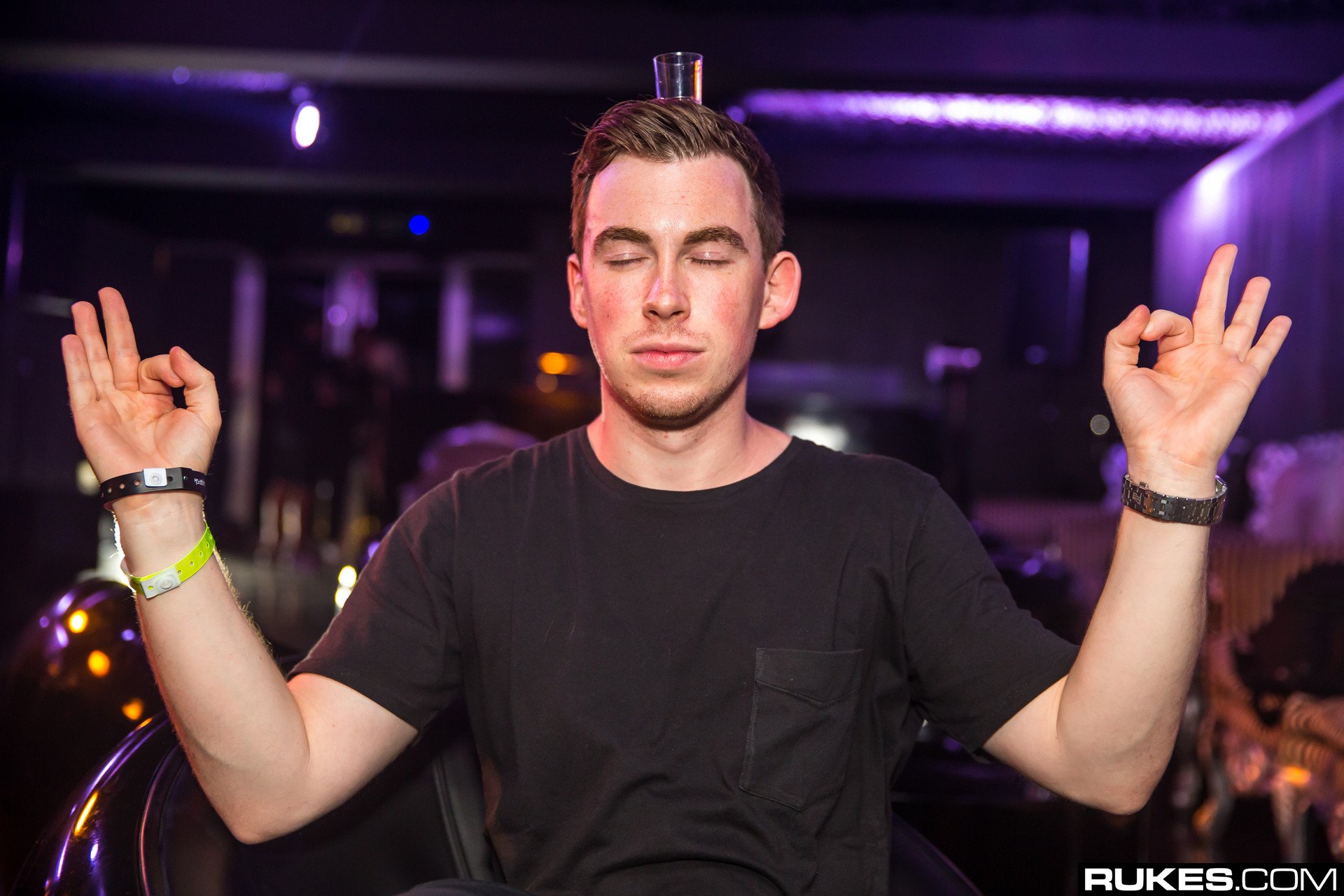 After a decade of weekly mixes, Hardwell On Air is pulling the plug, with episode 500 marking the last. The broadcast of this last explosive episode, Hardwell On Air 500, closed a spectacular era.

Almost 10 years passed since Hardwell On Air debuted in 2011. The show became one of the most popular ones in the scene and kept on top for years. Hardwell’s radio consolidated the Hardwell sound and showcased the best tracks of numerous genres like big room, electro, or progressive.

Episode 400 was dedicated to fans with a special vote on the best songs that were released on Revealed Recordings. In episode 450, Hardwell made a special episode announcing his compilation album ‘The Story Of Hardwell‘. For the 500th episode, a few people expected him to announce his return but unfortunately, it did not happen.

When the 500th episode was ending, Hardwell took the mic and shared with the fans that they could now start enjoying a 24/7 Revealed Recordings Livestream.

Hardwell focused on producing music since 2018, far from the stages. When inquired about his way back to the stages, the artist released the following statement:

The honest answer is I don’t know. I’m working on a lot of music right now, I’m getting more satisfied every day when I come back to the studio. I wanna get that butterflies in my stomach feeling before I get on stage, but I want to get them right now in the studio. The moment I get that feeling, that crazy excitement, I will be back right away.

Make sure to listen one last time to the Soundtrack of your nightlife, Hardwell On Air 500! Congratulations to the show, and we give our thanks for the music and moments!