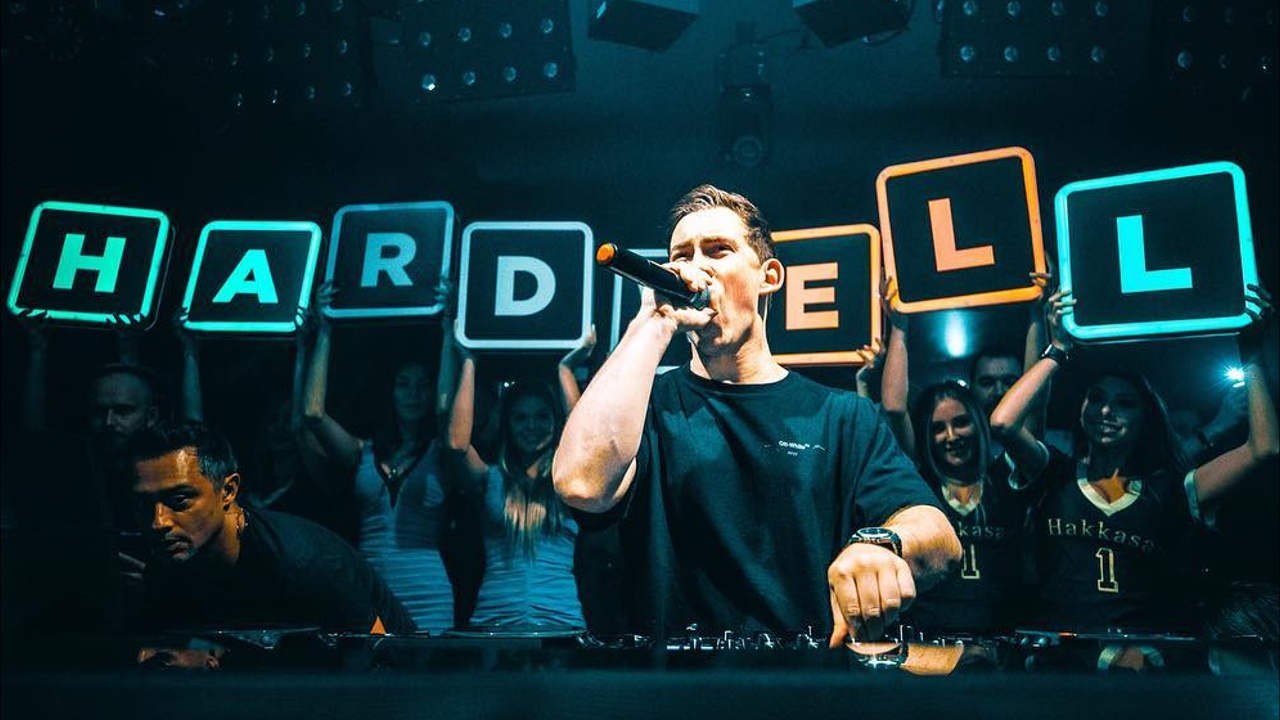 Hardwell will make his return to an official interview since he decided to stop touring. The Dutch DJ and producer needed a break from traveling but kept working hard .

Tomorrow is a special day for Revealed fans as the label will launch an incredible exclusive podcast with Hardwell. In addition, his long-time friend Domeno, who will tell anecdotes of this new stage in Hardwell’s career, will also join the interview.

Hardwell and his colleague will be talking about Revealed and its near future as well as about their perception of the electronic music scene for 2020. The interview will have a similar format compared to the last one with KAAZE, which you can watch below.

The Dutchman received rumors of appearing on many occasions but only one at Bootshaus was confirmed. Hopefully, Hardwell will bring good news to the EDM scene in this interview, as it is fair to say that we miss him.

Make sure to stay tuned to Revealed Recordings’ YouTube channel. In conclusion, the official Premiere of this ultra-interesting interview will be tomorrow (30/01) at 4 PM CET.