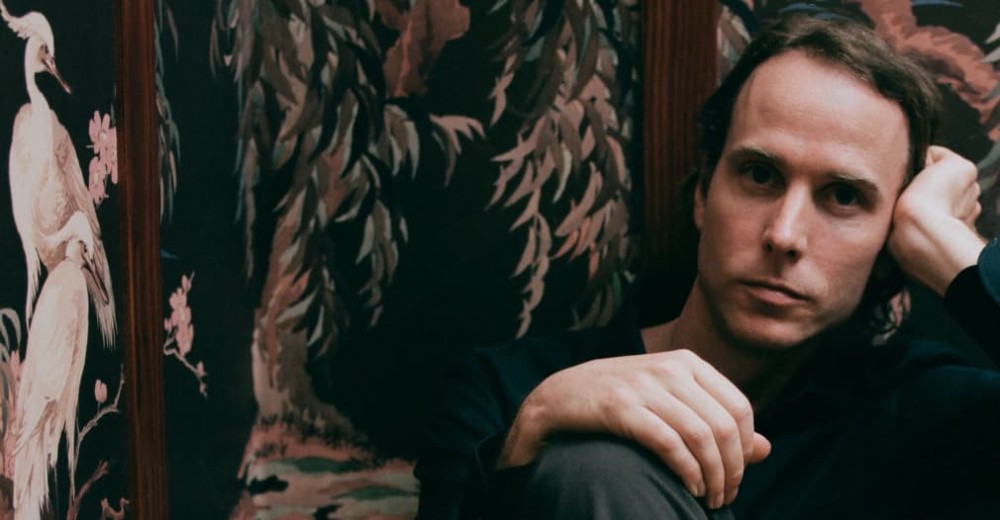 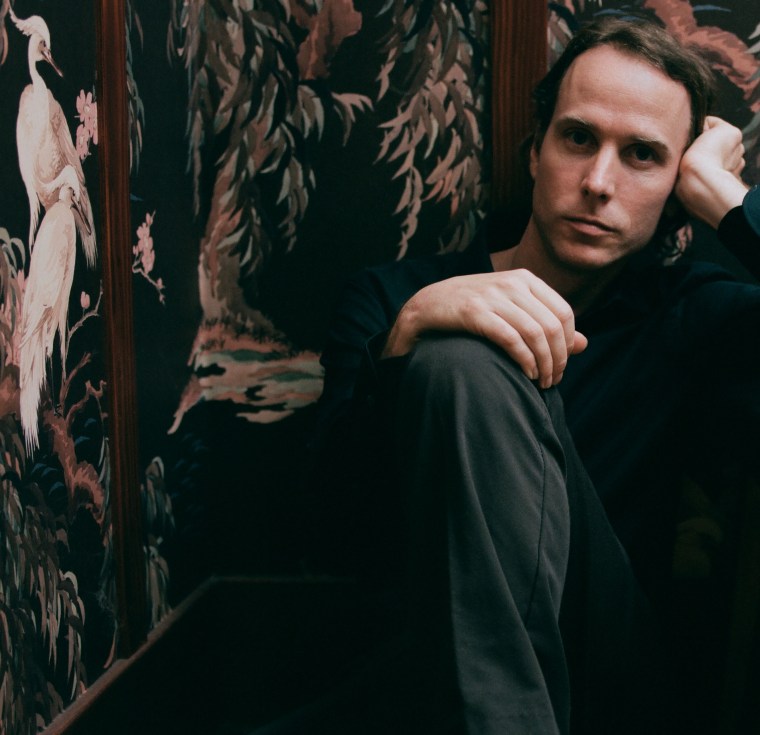 John Webster Johns has been a staple of the Los Angeles underground scene for the better part of two decades, releasing a string spaced-out, occasionally psychedelic, and quietly influential records as under a few different names: Fictional Boys, Muzz (not that one), and more recently Jack Name. His next album, Magic Touch, is due out on November 20 via Mexican Summer, and the latest single from the project is “Sacred Place,” an understated song premiering at the foot of the page. It’s beautiful on its own, reducing Johns’s oddball artistry to its most basic elements, and it’s even lovelier tucked into the middle of Magic Touch, an album that punctuates its somnambulant ecstasy with just enough implied unease. “Whenever I feel like I’m lost, or things are out of control, I can always come back to music,” Johns wrote (ostensibly) of the song in a statement to The FADER. “Music brings me back to life.”

Watch the video for “Sacred Place” below.