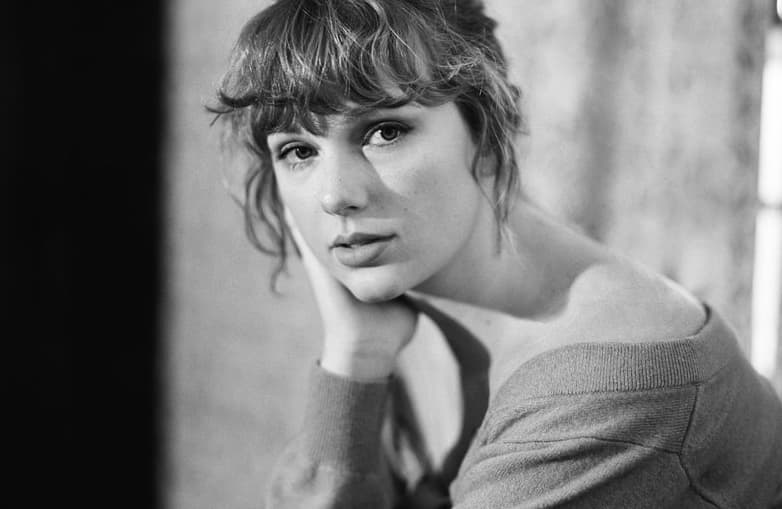 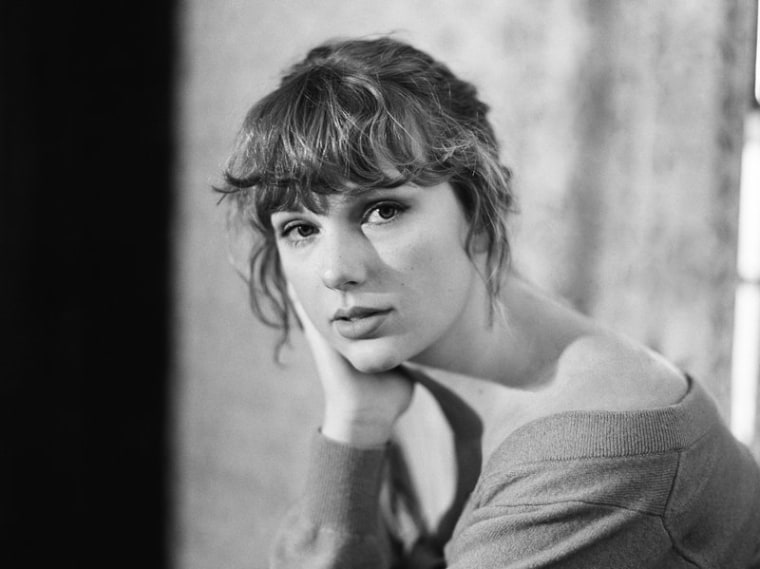 Tis the damn season, right? Taylor Swift has shared not one but two new bonus tracks from her second album of 2020, evermore, “right where you left me” and “it’s time to go.” Both of the tracks were previously only available on the physical copies of the album. Like most of Swift’s recent output, they were cowritten with The National’s Aaron Dessner, with the former song referencing situations delineated on the album’s previously released fan-favorite, “champagne problems.” Watch the lyric videos for both tracks below.