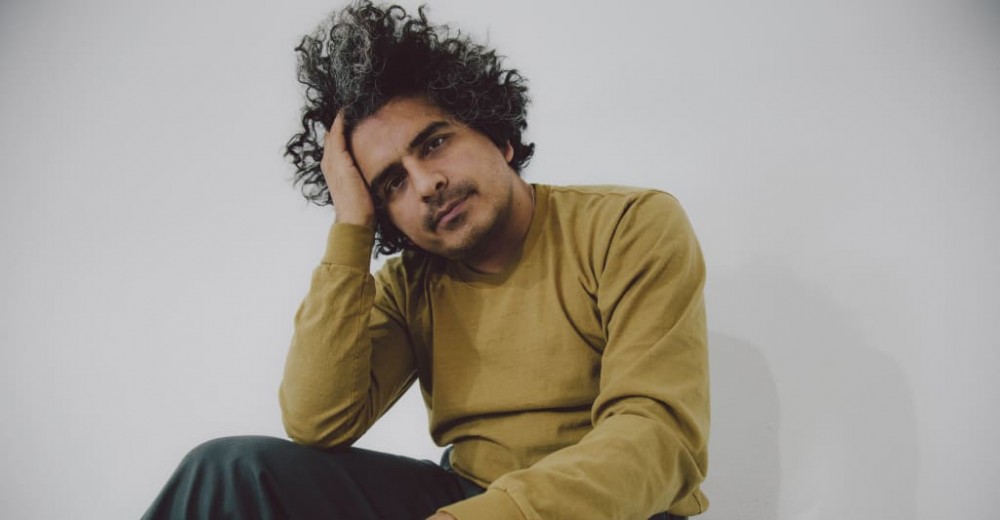 Back in 2019, Rogerto Lange shared This Is How You Smile, his sixth project as Helado Negro. A confluence of influences as deeply listenable as it was ambitious, the album saw a new level of critical success for Lange’s moniker. This year, Helado Negro will release a new album titled Fall In, out on October 22 via 4AD. its first single is “Gemini and Leo,” a song in which Helado Negro doubles down on his pop instincts to create his very own kind of boogie-brimming disco. You can hear it above in the song’s official music video, a cute, Adventure Time-esque visual directed by Jacob Escobedo.