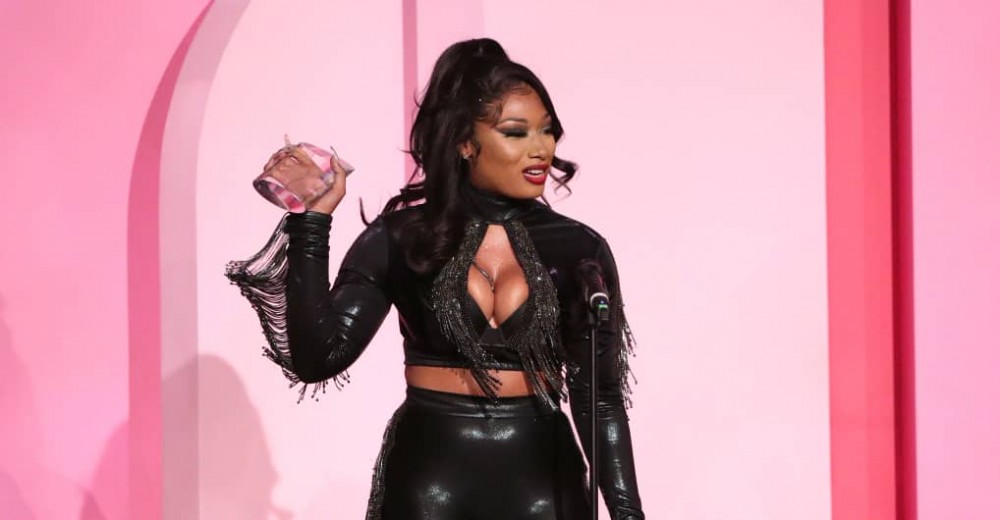 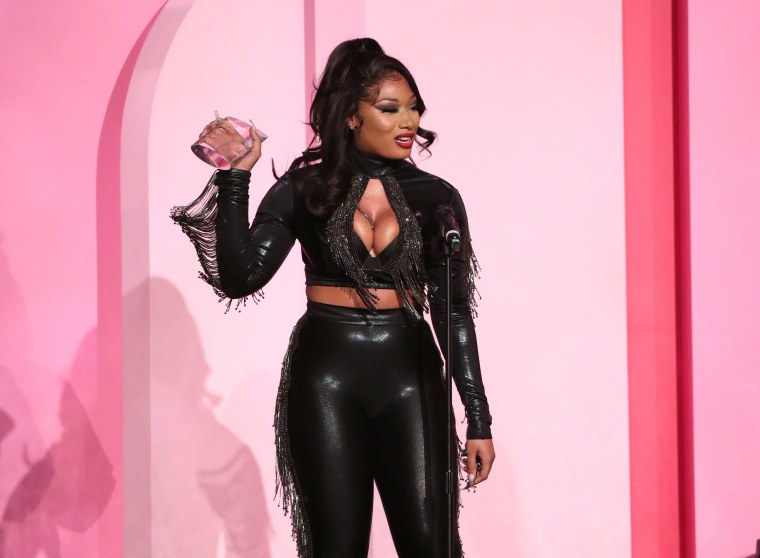 The awards, on the other hand, were swept by Megan Thee Stallion, who took home three awards, and Roddy Richh and Beyoncé, who each took home two. Elsewhere, Chris Brown and Young Thug won the award for Best Duo or Group, Rapsody took home Lyricist of the Year, and Teyana Taylor won Video Director Of The Year for her work on the clips for The Album, one of which was a controversial outing that involved her dressing up as Breonna Taylor and George Floyd. Find the full list of winners of the 2020 BET Hip Hop Awards below.

LYRICIST OF THE YEAR
RAPSODY

PRODUCER OF THE YEAR
HIT-BOY

DJ OF THE YEAR
D-NICE