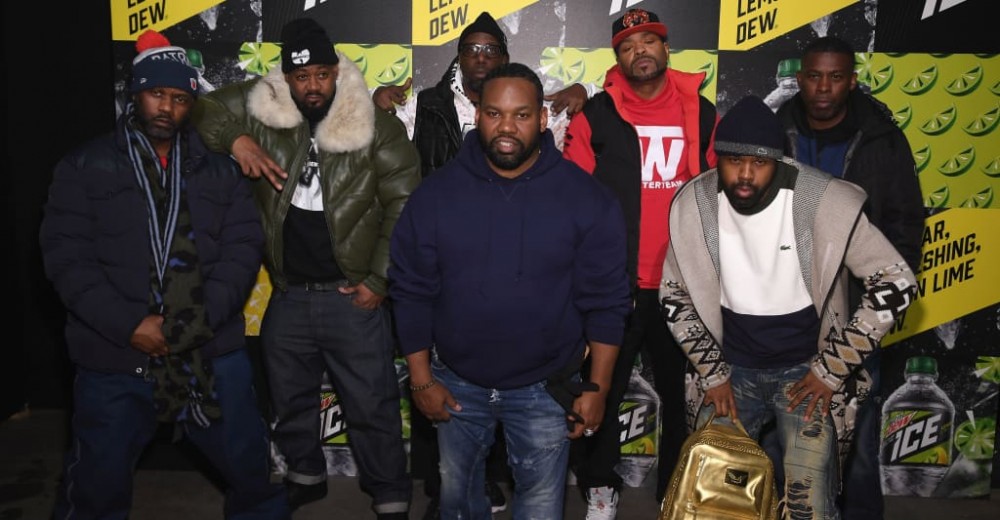 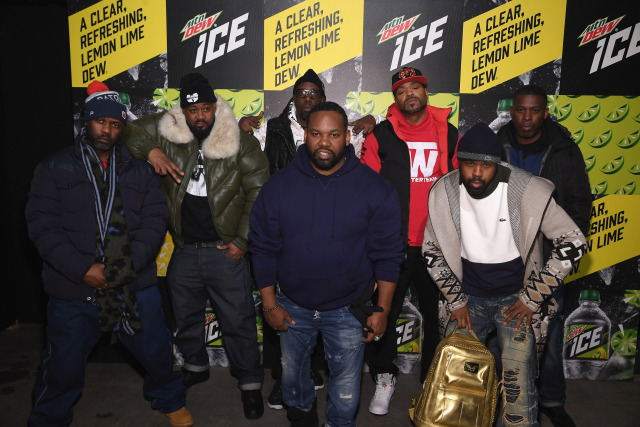 In July, the United States government announced that it had sold Once Upon A Time In Shaolin, the one-of-a-kind Wu-Tang Clan album, to an unknown buyer. The project was initially purchased for $2 million in 2018 by “Pharma bro” Martin Shkreli; the album was seized by the government in order to fulfill a $7.4 million penalty against Shkreli after he was convicted of securities fraud in 2018 and sentenced to seven years in prison. Today, The New York Times has revealed the album’s new owner: a collective called PleasrDAO.

Once Upon A Time was purchased from the government for $4 million, the Times reports, “in a complex deal with multiple parties, one of whom remains unidentified.” PleasrDAO have secured the album in a vault “somewhere in New York City,” and will reportedly share the album in some fashion with the public if they can secure the approval of Wu-Tang founder The RZA and Cilvaringz, co-producer on the album.

On its website, PleasrDAO describes itself as “an art collecting empire.” “In essence,” the statement reads, “the DAO’s modus operandi is to buy and fund culturally significant pieces and then create something fundamentally additive to the soul of the piece before sharing it back with the community.”