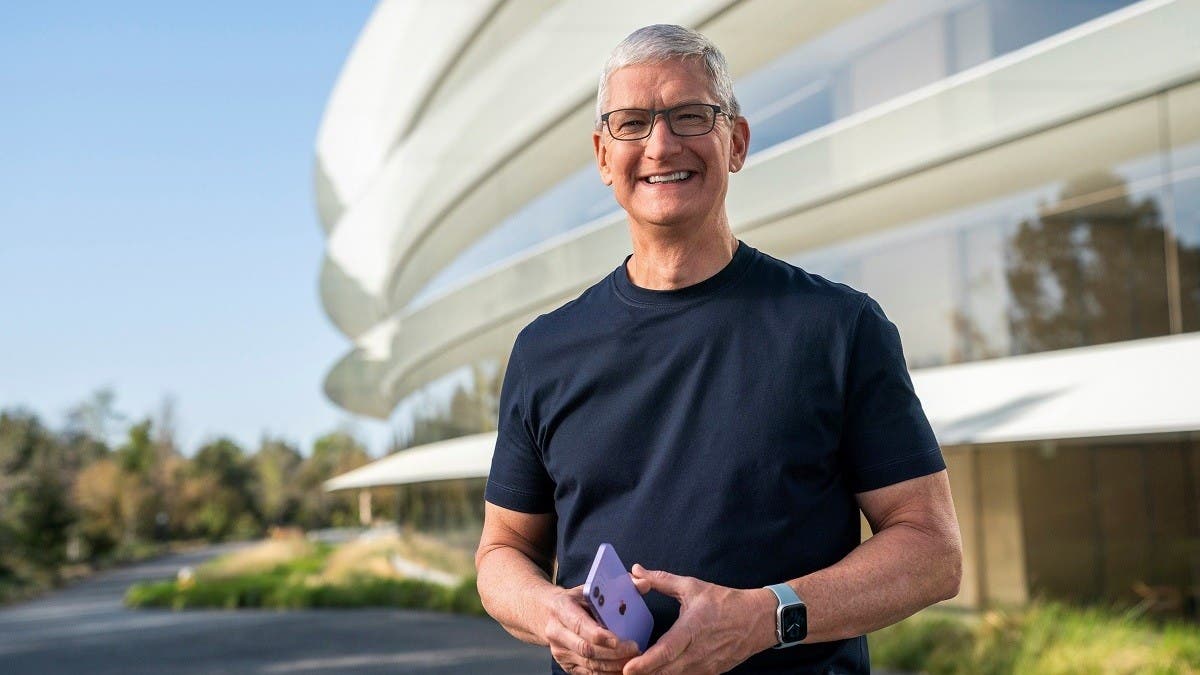 By now, you’ve seen the news of Apple’s event and we’re here to recap everything they have in store for 2021. Their hour-long event yesterday had a ton of new things coming our way. To go along with the new stuff, we’ll also be getting software updates with it geared towards working from home. Expect camera improvements as well, because that’s mostly the thing we care the most about right? Let’s take a dive into everything, shall we?

The iPad Pro is getting a fresh, new look similar to the iPhone 12. It’s also getting a powerful M1 chip enabling better graphics, enhanced video effects, and AR features. That is the new thing with these new iPhones and iPads. All the better to play Pokemon Go with. There is also a feature called Center Stage that automatically zooms out during video calls or meetings so your selfie image won’t look too dastardly upon the early mornings. The Pro is available to order on April 30th and starts at $799.

The new in-house M1 chip is all the rage with the new products, and it’s also going into their redesigned iMac. It makes room for a smaller logic board and two small fans that replace the thermal cooling system. What’s more, is the iMac is only 11.5 millimeters deep, with a 24″, 4.5 K display and 11.3 million pixels. This is the thinnest iMac we’ve seen and it’s also available in peach, mint, lavender, and more! Apple even included a fingerprint scanner on its keyboard. The machine will run faster, have faster machine learning speed, and enable iPhone apps like Zillow and Headspace on the screen. Don’t forget its fancy 1080p camera with auto white balance, noise reduction, and tone mapping for every influencer’s wet dream come true. These beauties will be available in the second half of May, with four colors starting at $1,299 and the other three starting at $1,499.

The next generation of the Apple TV comes with a new Siri remote made from 100% recycled aluminum. The new pad at the top allows users to click or swipe through to navigate. There will be two versions, a 32GB ($179) and a 64 GB ($199). Get yours starting April 30th.

In addition to the Podcast app that we all find our true crime fantasies or nightmares on, Apple is also rolling out Apple Podcast Subscriptions. The perks of this are ad-free listening, early access to new series, and exclusive content. NPR, the Los Angeles Times, and The Athletic will be among the subscriptions. It’s available in 170 regions and countries next month. Creators set their own pricing, so you’re also supporting small businesses! Use Apple Family Sharing for up to six members on the subscription. Navigate through your favorites with “Channels”.

Apple finally unveiled AirTag, to get into the lost and found game. This is a stainless steel device similar to Tile, where you attach it to your keys, wallet, laptops, and cars. They’ve designed it as small, flat circular discs with built-in chips. Use the Find My app and Siri to make sure you never lose anything again. Additionally, it is also water and dust resistant, with a built-in speaker that pings if you need to find it. It uses Ultra Wideband technology like the iPhone 12 and you can engrave it. Buy the AirTag for $29 or a pack of four for $99 starting April 30.

Lastly, you can add purple to the color list for the iPhone 12. As we’ve seen with models that aren’t Pro, they’re the more affordable models with a variety of colors. That’s how they get you, don’t they? Pre-order the purple Friday, before the public on-sale on April 30. And for anyone that has the Apple Card, you can now add spouses onto the account. Merge and share credit lines while having equal rights on the account. Each person can still build their credit.

Stuck in the ecosystem yet?