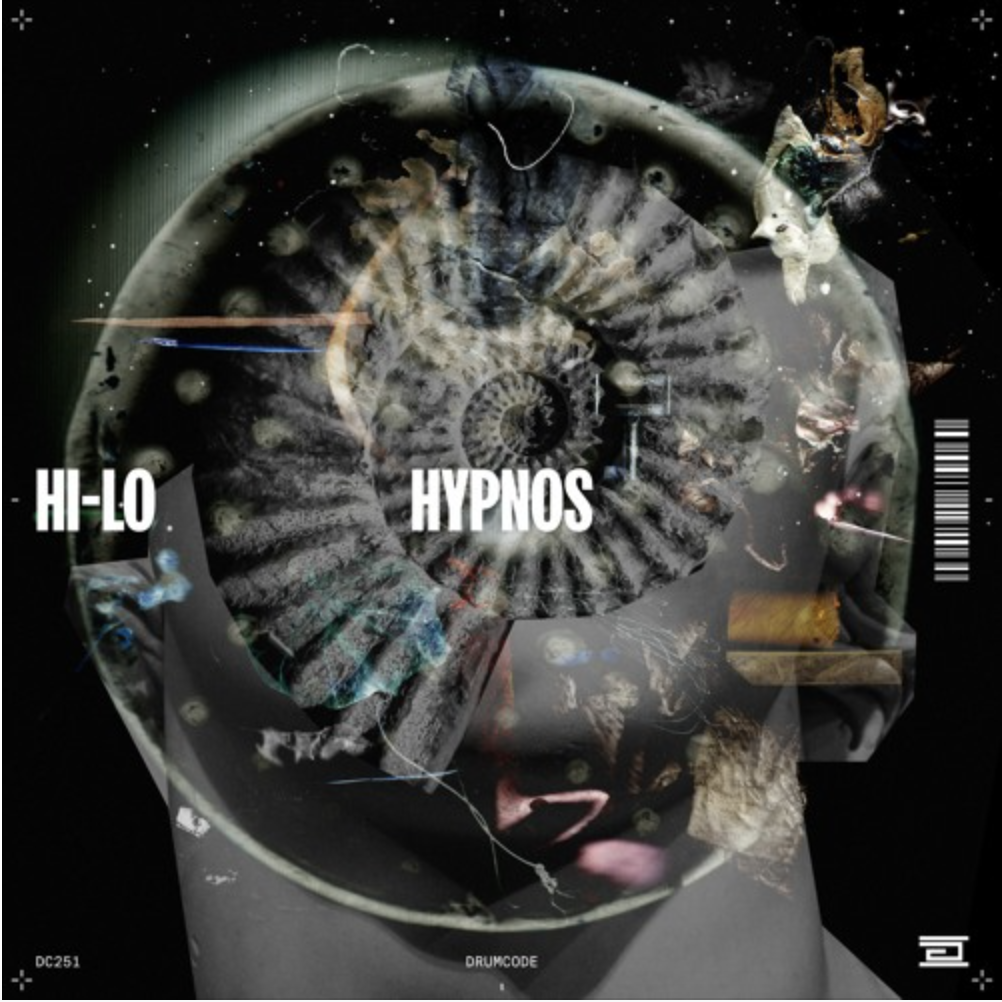 Last week we mentioned HI-LO, the techno alter-ego of Oliver Heldens, will on Drumcode. Now, the title track of his two-tracker is out titled ‘Hypnos‘. The Dutch future house star has cultivated a love for techno separate from his mainstage moniker over the years. Now, we see his first release on the notorious techno label by Adam Beyer.

‘Hypnos’ is effective, infectious, monotonous (in a good way) in equal doses. A catchy bassline leads the track where you can easily groove to it. You can hear that future house bass signature sound in the melody to keep it Oliver. But his tone is definitely deeper, darker, and synchronous. His personality still shines through here as he builds energy throughout the piece. As you continue to listen, it gives you a sense of wonderment. The melody goes up and down while accompanied by that heart-thumping so characteristic of techno. What do you think of Oliver’s debut? Now, we eagerly wait to see what ‘Hera’ will be.

HI-LO is gaining lots of traction as he enters the new era of music in a pandemic world. After introducing his techno style to the world with various other tracks like ‘Kronos’, ‘Saw Of Olympus’, and ‘Athena’, he’s continuing to push his boundaries in creative production. He’s already remixed Nina Kraviz’s ‘Skyscrapers’ and released on Octopus and Filth on Acid. He joins the roster of Reinier Zonneveld, T78, and Will Clarke. In the last year, he became the sixth highest selling Techno artist on Beatport. What’s more, is his solidified place as a top streaming act in his genre.

Did you know he’s playing at Escape Psycho Circus tomorrow? Check him out at the Factory 93 stage and listen to his debut track below!