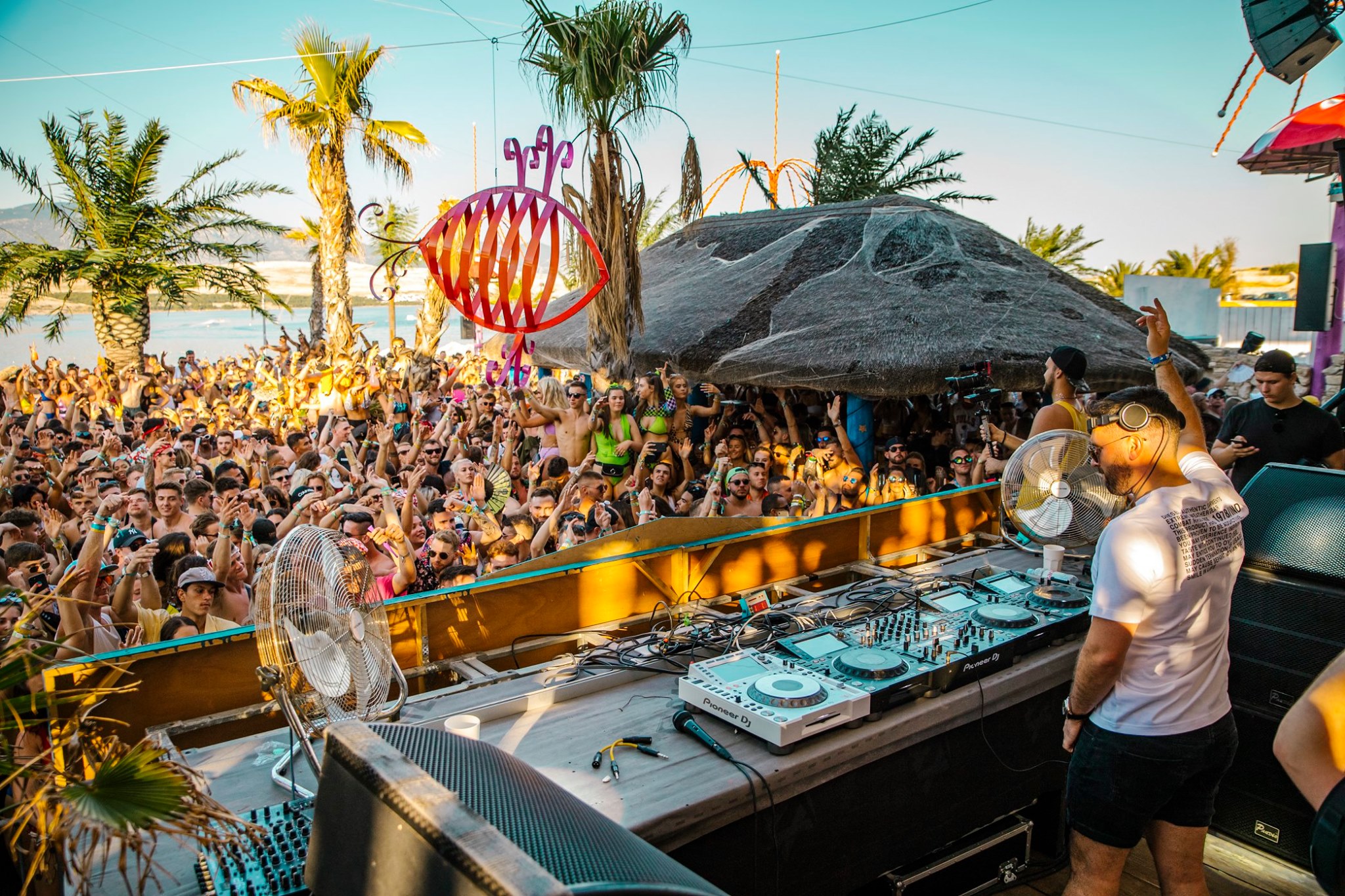 It feels like it’s been ages since announced it would be postponing its 10th edition due to the pandemic. Now, two years later, the party that was stopped is ready to take place. Hideout Festival has just announced the first phase of its 2022 edition lineup and it’s safe to say they’ve done a magnificent job.

Over the last decade, Hideout Festival has climbed to the top and is widely recognized as one of Europe’s most prolific festivals. They have absolutely unmatched vibes. The world-renown scenarios and all-around amazing festival put up by the festival crew make this one of Europe’s favorite festivals. This year’s edition, however, will definitely be the biggest one ever. Hideout Festival is bringing out the heavy guns to make sure their 10th anniversary becomes an unforgettable one.

Hideout Festival revealed its first phase of headliners on the video found below – check it out:

In case you didn’t catch all the amazing artists in that video, you can view the full lineup below.

What. A. Lineup. Star after star. It doesn’t matter which genre you’re into – Hideout Festival’s 2022 edition has got you covered. Croatia is ready to once again become one of the capitals of dance music.