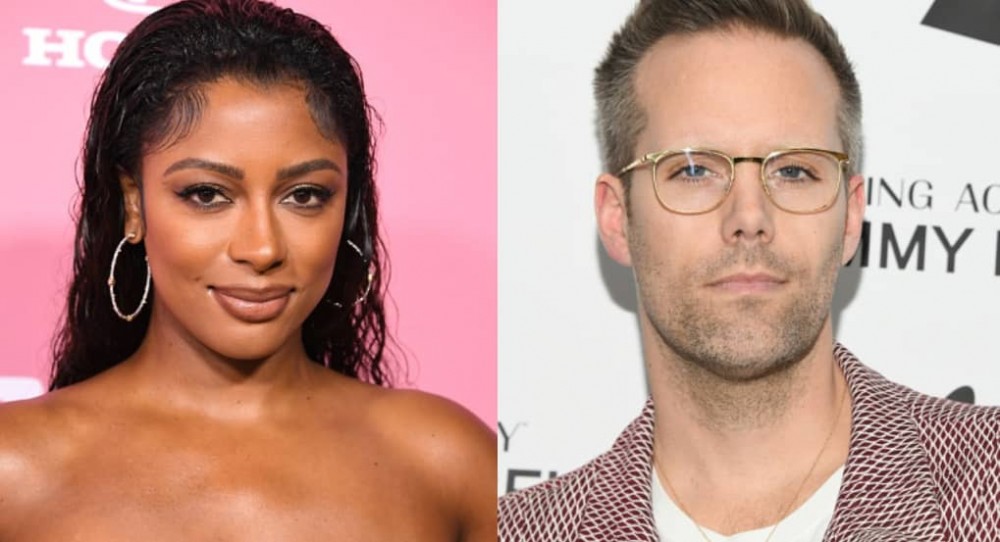 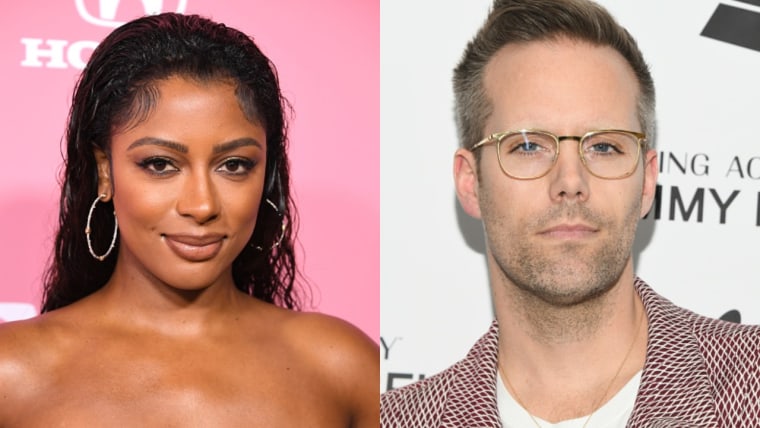 Songwriters behind some of pop’s biggest hits have penned an open letter calling for stars to stop taking writing credits for songs they didn’t write, according to Variety.

The letter, organized by advocacy group The Pact, claims a “growing number of artists” demand publishing royalties for songs they had not contributed to, with some artists and executives using “bully tactics and threats” to get it. “These artists will go on to collect revenue from touring, merchandise [and] brand partnerships,” the letter said. “Songwriters have only their publishing revenue as a means of income.”

Signees of the letter include Justin Tranter, who has written songs for Britney Spears and Dua Lipa, frequent Ariana Grande collaborator Victoria Monét, Emily Warren, Joel Little, and more. Despite the group having written for stars like Lady Gaga, Lorde, Selena Gomez, Justin Bieber, Shawn Mendez, and many more, the letter was not directed at any artists in particular.

“Over time, this practice of artists taking publishing has become normalized; and until now, there has been no real unity within the songwriting community to fight back,” the letter reads. “That is why we have decided to join together, in support of each other, and make a change.”

Read the full open letter below.

To whom it may concern:

The beauty of the music industry is that it operates at its best as an ecosystem. Behind most songs, there is a story of collaboration. By the time of release, a song has been touched not just by the artist, but by songwriters, producers, mixers, engineers, record labels, publishers, managers and more.

Over the last few years, there has been a growing number of artists that are demanding publishing on songs they did not write. These artists will go on to collect revenue from touring, merchandise, brand partnerships, and many other revenue streams, while the songwriters have only their publishing revenue as a means of income. This demand for publishing is often able to happen because the artist and/or their representation abuse leverage, use bully tactics and threats, and prey upon writers who may choose to give up some of their assets rather than lose the opportunity completely. Over time, this practice of artists taking publishing has become normalized; and until now, there has been no real unity within the songwriting community to fight back.

That is why we have decided to join together, in support of each other, and make a change. What we are saying is this:

This body of songwriters will not give publishing or songwriting credit to an artist who did not create or change the lyric or melody or otherwise contribute to the composition without a reasonably equivalent/meaningful exchange for all the writers on the song.

To be clear — this action is being taken for two main purposes. First and foremost, we hope that this action will protect the future “us”, the next generation of songwriters — those who believe they have no leverage and no choice but to give up something that is rightly theirs. The second purpose is to shift the rhetoric and perspective surrounding the role of a songwriter. As songwriters, we are fully aware of the importance of the artist who goes on to perform and promote the songs we write, the role of the producer who takes the song to the finish line, and the role of the label that finances the project and plans for strategy and promotion. In light of that, we are not suggesting we dip into those revenue streams, we are not asking for something we don’t deserve. We are simply asking for that respect in return. We are simply asking that the ecosystem stay in balance; we are simply asking that we not be put in positions where we are forced to give up all we have in exchange for nothing; we are simply asking that we give credit where credit is due and only take credit where credit is earned.

If we take the song out of the music industry, there is no music industry. As of today, we will no longer accept being treated like we are at the bottom of the totem pole, or be bullied into thinking that we should be making sacrifices to sit at the table. We are all in this together, and we all need each other for this wheel to keep turning. So let’s start acting like it.

Songwriters who still want to sign the open letter can do so here.