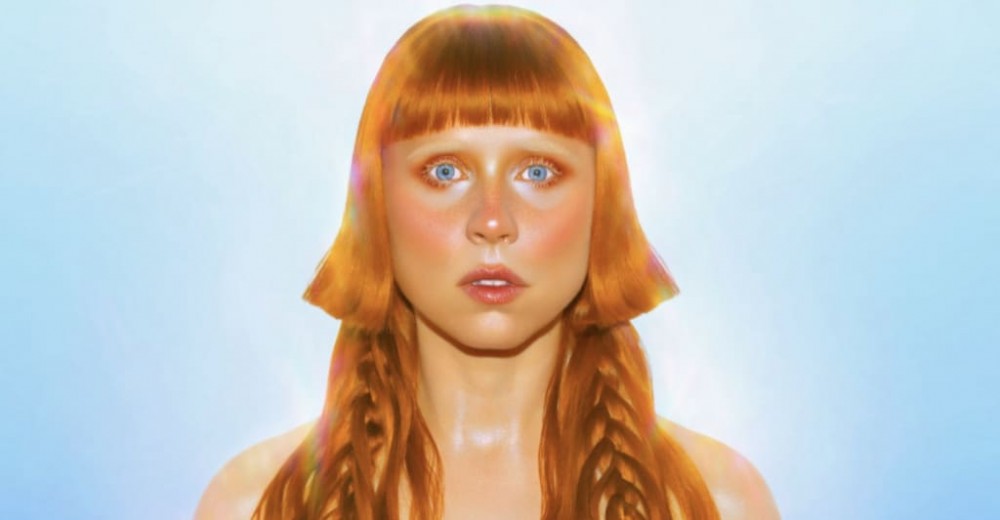 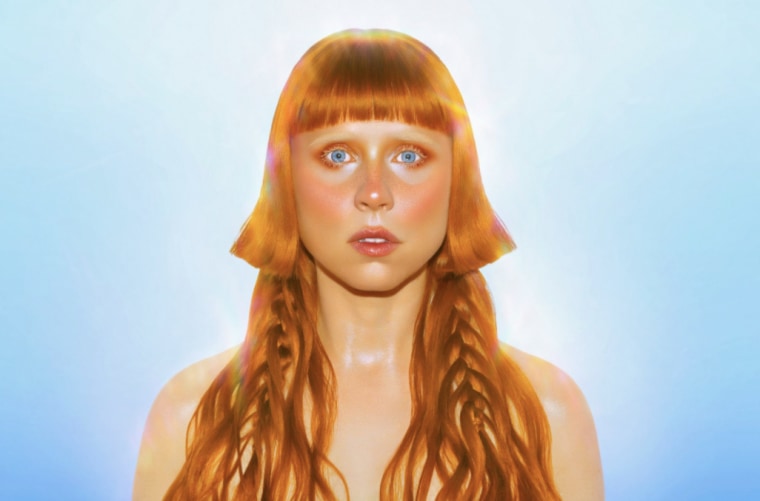 Experimental electronic musician Holly Herndon broke new ground with her 2019 project Proto, an album named after and written in collaboration with an A.I. developed by Herndon and Mat Dryhurst. Her new project, Holly+, is another exciting and empowering venture bridging the worlds of music and tech development. Billed as Herndon’s “digital twin,” Holly+ is a custom vocal instrument and interface in which paying users can upload polyphonic audio to a website and receive it back sung in Herndon’s voice.

Holly+ was developed in collaboration with Never Before Heard Sounds. The tool’s intellectual property will be held in DAO (Decentralized Autonomous Organisation) cooperative, with proceeds from licensing music utilizing Holly+ going towards the development of new ideas.

Read Herndon’s statement on Holly+ below:

“Vocal deepfakes are here to stay. A balance needs to be found between protecting artists, and encouraging people to experiment with a new and exciting technology. That is why we are running this experiment in communal voice ownership. The voice is inherently communal, learned through mimesis and language, and interpreted through individuals. In stepping in front of a complicated issue, we think we have found a way to allow people to perform through my voice, reduce confusion by establishing official approval, and invite everyone to benefit from the proceeds generated from its use.”

Ok wow this is finally happening 🤯

and I am starting a DAO to govern my digital likeness🪞

I can’t wait to hear what y’all make! 🌹https://t.co/Tb9Xw3KzWv pic.twitter.com/hzs5b5VD8f

Last year, Holly Herndon spoke with The FADER about the ethics of TravisBot, an A.I. that was trained on Travis Scott’s music without the artist’s consent. “When you liberate a sound from its source, you also liberate it from its context, and in my opinion, context still matters. It’s where something comes from. It’s the human beings that made it. It’s the cultures that cultivate it. It’s the spaces, the physical spaces that housed it. And yeah, I don’t think that those things should so easily be erased. We can have a conversation about an open-source sharing situation.”