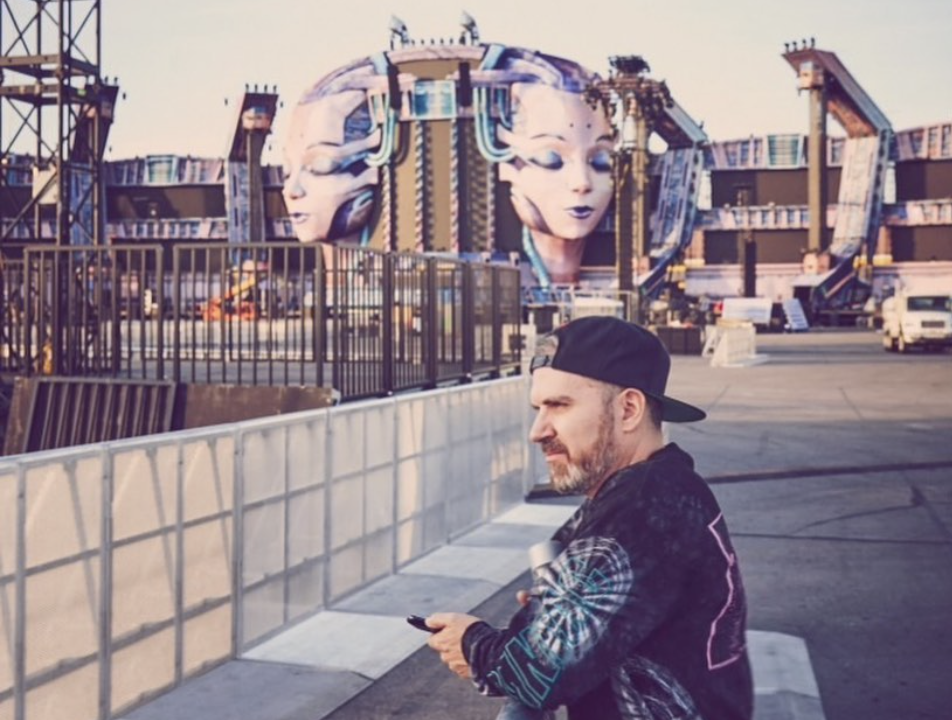 Electric Daisy Carnival Las Vegas’s on-then-off in May rollercoaster left thousands of dance music fans wondering what the heck happened. Why would Insomniac CEO Pasquale Rotella  next month if it wasn’t going to? Well, it’s complicated.

Here is a glimpse into what went down in the 12 days between Rotella’s social media posts announcing EDC as the first major music festival back, and when he backtracked and deleted them.

On April 8, Insomniac submitted its first Large Gathering Covid-19 Preparedness & Safety Plan to the Nevada Office of Business & Industry. State records obtained by Billboard indicated that Rotella could have pursued a permit for EDC at 50 percent capacity at the Las Vegas Motor Speedway, under Governor Steve Sisolak’s March 12 emergency rule. That would have meant 100,000 fans could attend the festival.

However, documents appeared to reflect that Insomniac pushed for a capacity of 200,000 attendees. Having an EDC with half that attendance would make throwing the festival financially difficult, sources told Billboard.

So Insomniac’s first application acknowledged Nevada’s 50 percent capacity rules. But instead, it proposed verifying that every attendee and staff were fully vaccinated or tested negative for coronavirus. It also promised to enforce masks and use dogs that could sniff Covid-19 to screen attendees at the entry points.

“EDC is a non-seated outdoor event and will not implement social distancing as its method for health safety,” the plan stated.

State officials immediately rejected the application, noting the governor’s 50 percent capacity rule. But Rotella still posted “3… 2… 1…” countdown posts on social media. He told fans to “book your flights, hotels and shuttles” for the May 21 to 23 dates.

Why? Clark County’s Mitigation and Enforcement Plan stated that plans approved by the Nevada Office of Business & Industry before May 1 would be allowed to take place from May 1 to June 30. No matter what the county protocols were at the time. The Clark County Board of Commissioners had a proposal allowing large events to be held at 80 percent capacity if half of local residents had received the coronavirus vaccine. So EDC’s capacity would be 160,000 attendees.

On April 15, Insomniac submitted a second application which abided by the governor’s 50 percent capacity rule. That capped EDC attendance at 100,000, a source within the company told Billboard. A Nevada Office of Business & Industry representative said that second plan was rejected on April 16.

But Rotella did not cancel at that point. He was seemingly banking on his option to withdraw his application from the state after May 1 and submit it to the county, where 45 percent were already vaccinated. At that rate, the county seemed likely to reach 50 percent vaccinations by May 20, the first day of EDC.

Unluckily for Rotella, county officials on Tuesday announced they were updating their plan to up the vaccination rate requirement from 50 percent to 60 percent of residents. The hurdles then became massive, with Insomniac’s second application rejected, and the county’s new 60 percent vaccination requirement.

Late Tuesday, hours after the county commission approved the increase to 60 percent, Rotella finally announced that EDC would be postponed to October 22 to 24. It was done with great reluctance. Rotella explained in a social media post that Insomniac had 40 trucks en route to the speedway. And the lineup had been fully booked, set to be announced the following day.

“Unfortunately, the rate at which people get vaccinated before EDC is out of our control,” Rotella wrote. “It might happen in time, it might not. Either way, we can’t take that risk.”

An artist manager who had several DJs booked in the lineup said he wasn’t told that EDC would be postponed until about an hour before Rotella announced it to the world.

“This was all happening very quickly,” the source close to Insomniac said. “We were doing everything and giving everyone updates in real time.”

Counting Down the Days

Now, looking on to October … sources are assuming that the lineup that would have been announced on Wednesday will be the same for the new fall dates. International travel visas were granted for the festival two weeks ago, the manager said, making it possible for EDC to have its typical 200 to 300 DJs.

Clearly Rotella was , and while some fans wanted it then, many are relieved it has been postponed.

“If you look at those reactions and the conversations in the comment sections,” a source close to EDC told Billboard, “It didn’t look like fans were ready.”

That said, all eyes are set for reuniting Under the Electric Sky in October.