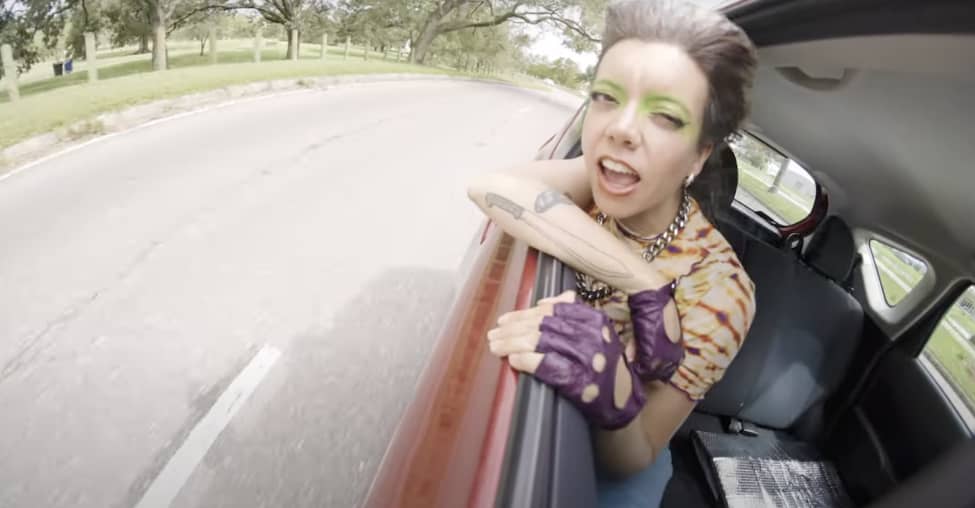 Alynda Segarra a.k.a. Hurray for the Riff Raff will share a new album in 2022. Life on Earth will drop on February 18 via Nonesuch, and it’s the indie singer-songwriter’s follow-up to The Navigator, which dropped in 2017 to criticial acclaim.

The just-announced album’s lead single “Rhododendron” is streaming above. Riff Raff’s latest is a homespun and uplifting track with Yo La Tengo vibes and, as Segarra explained in a press release, a strong connection to the natural world. “Rhododendron,” Segarra said, is about “finding rebellion in plant life. Being called by the natural world and seeing the life that surrounds you in a way you never have. A mind expansion. A psychedelic trip. A spiritual breakthrough. Learning to adapt, and being open to the wisdom of your landscape. Being called to fix things in your own backyard, your own community.”