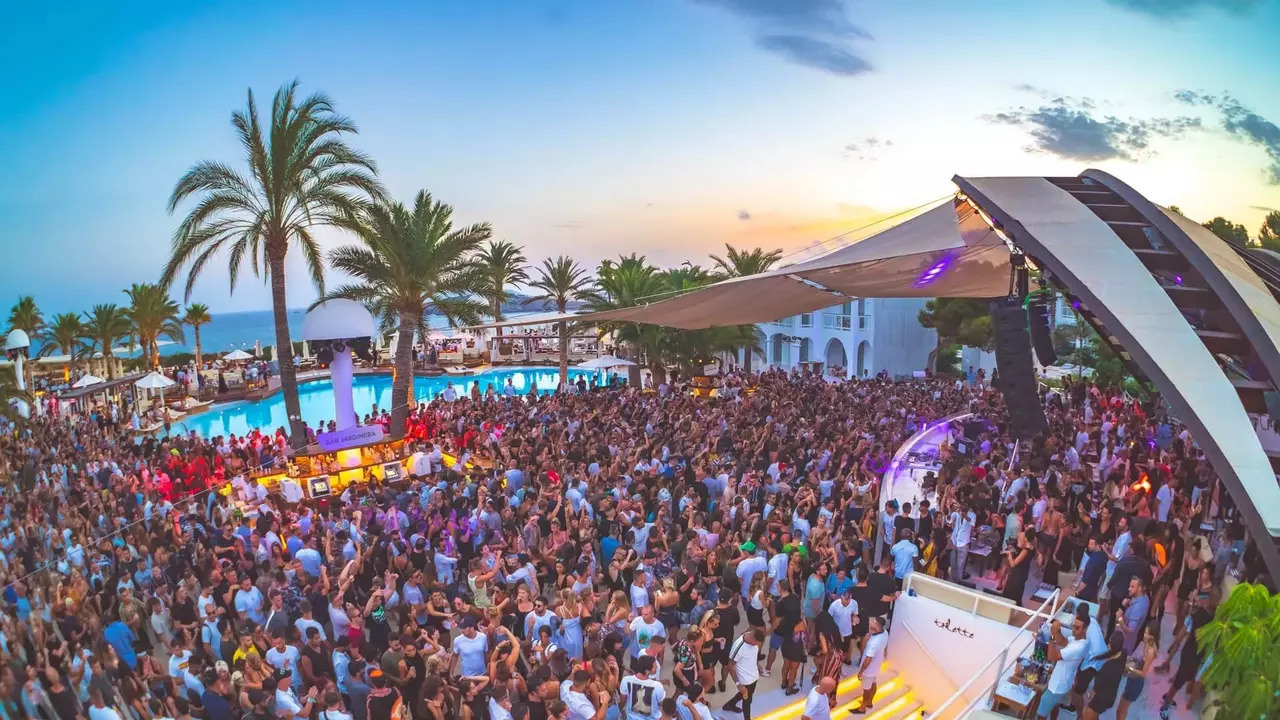 Ocio de Ibiza has proposed a ban on DJs performing at illegal parties on the Balearic island. It’s essentially a blacklist.

According to DJMag, the organization representing the interests of clubs and nightlife on the Spanish isle made the suggestion to ban DJs from playing established venues during a meeting last week. Lack of power to shut down illegal gatherings has led the industry to take action on the issue.

“We are very concerned because [illegal parties] are an endemic problem on the island and, unfortunately, the police can’t stop them,” said Ocio de Ibiza’s manager, José Luis Benítez. “The police are doing an incredible job, but they can’t get access [to the addresses] and so it’s time to think about taking action against the suppliers and the staff working there, including the DJs.”

If enforced, the ban will affect not only the artists playing at the venues but those who organize the parties. The blacklist plan will address health and safety concerns and will determine how organizers are paid.

“Of course, because they are working illegally and we can already guess how they are paid…” said Benítez. “These are places with no health measures, where no standards whatsoever are met, so we should ban them.”

This news comes just after the in the San Antoni area. Due to a spike in cases, new capacity limits and early closing times were set on restaurants and bars.