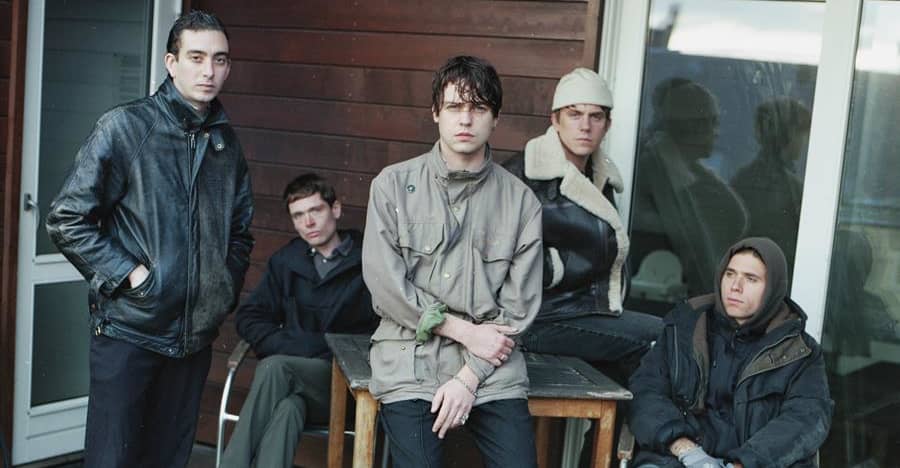 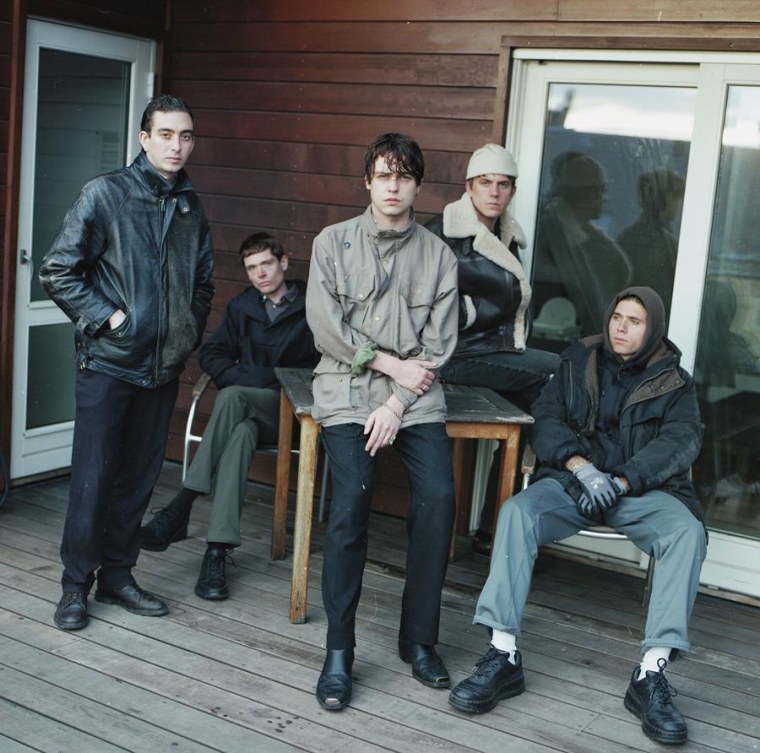 Iceage have shared new song “The Holding Hand.” The track comes accompanied by a video in which frontman Elias Rønnenfelt and his bandmates perform live amid a moody backdrop. It is the Danish group’s first release on new label Mexican Summer and features new member Casper Morilla Fernandez.

“The song lives in a slurred world, movements are elastically stretched out and strength is found in weakness while you find it hard to tell the difference between fume and matter,” Rønnenfelt said in a statement. “Gently the swaying intensifies, feel it escalate. Reach out for the holding hand, it seems almost within scope now.”