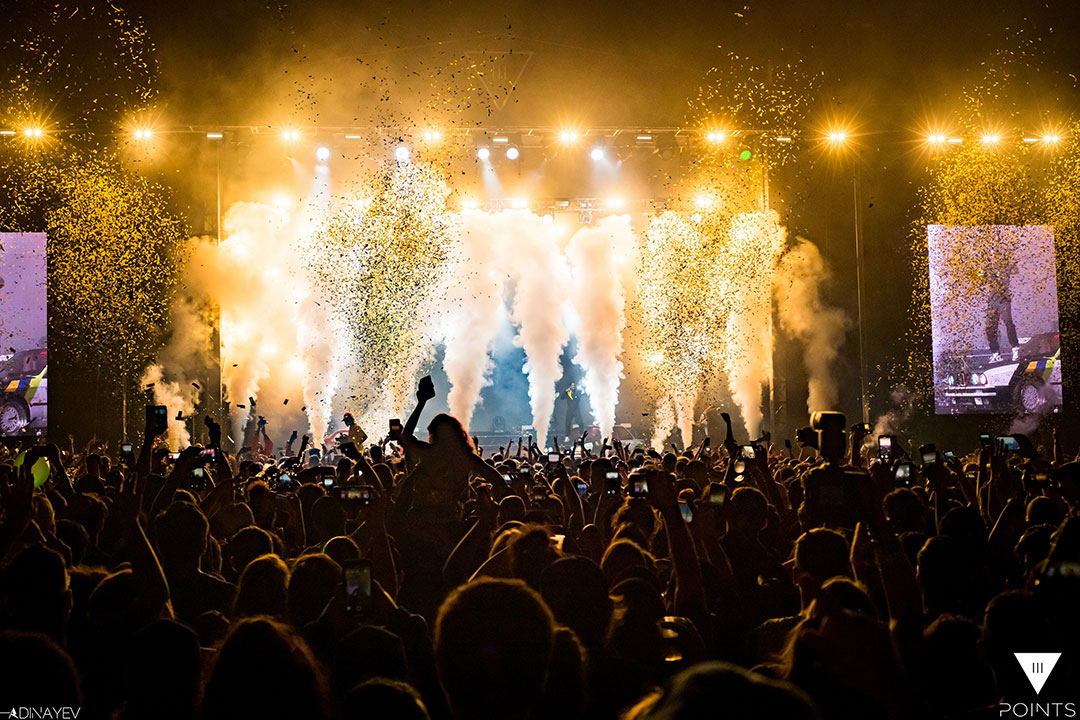 III Points announced that the festival will be moving its dates to October 22 and 23. Organizers have announced the news with a brand new phase 1 lineup.

The Miami festival released a statement on social media with the official announcement of the date change. They explain their reasoning for the move.

“We waited as long as possible and worked through numerous different safety and capacity plans with the government officials… the local authorities are not ready to allow an event of our scale to happen as soon as April 30th & May 1st.”

Last year, amid the start of the pandemic, event organizers were forced to . Afterward, those dates were canceled due to the continued escalation of the coronavirus and were .

“As we pivot the festival for the third and final time, we are filled with deep gratitude… we are so excited to show the world how amazing the Miami music scene is this October.”

III Points Releases Lineup and Hints at a Special Surprise

The festival will be making its epic return with a new lineup, including artists such as , Kaytranda, , , and more. The full list has yet to be released, but organizers will release the remaining names on April 12th. Fans are sure to be in for an epic surprise.

In addition to the lineup, III points is hinting that there will be something new coming soon. No details have been shared as to what this may be.

“Although we may not be able to do the full festival on April 30th & May 1st, we do have one more thing to announce for you all on Thursday, March 18th at 11:11am. Stay tuned & stay safe.”

Although III points is moving its dates once again, organizers are optimistic that the event will take place. As the United States continues to progress with the , there is a great possibility that music festivals will be making their return later in the year. President Biden recently predicted during a press conference that there will be enough vaccines for everyone in the U.S. by May.

For those interested in attending the October event, tickets are now on sale. Current ticket holders will have the option to roll over their passes for the new dates or they can request a refund.

Read the full statement and check out the phase 1 lineup below.