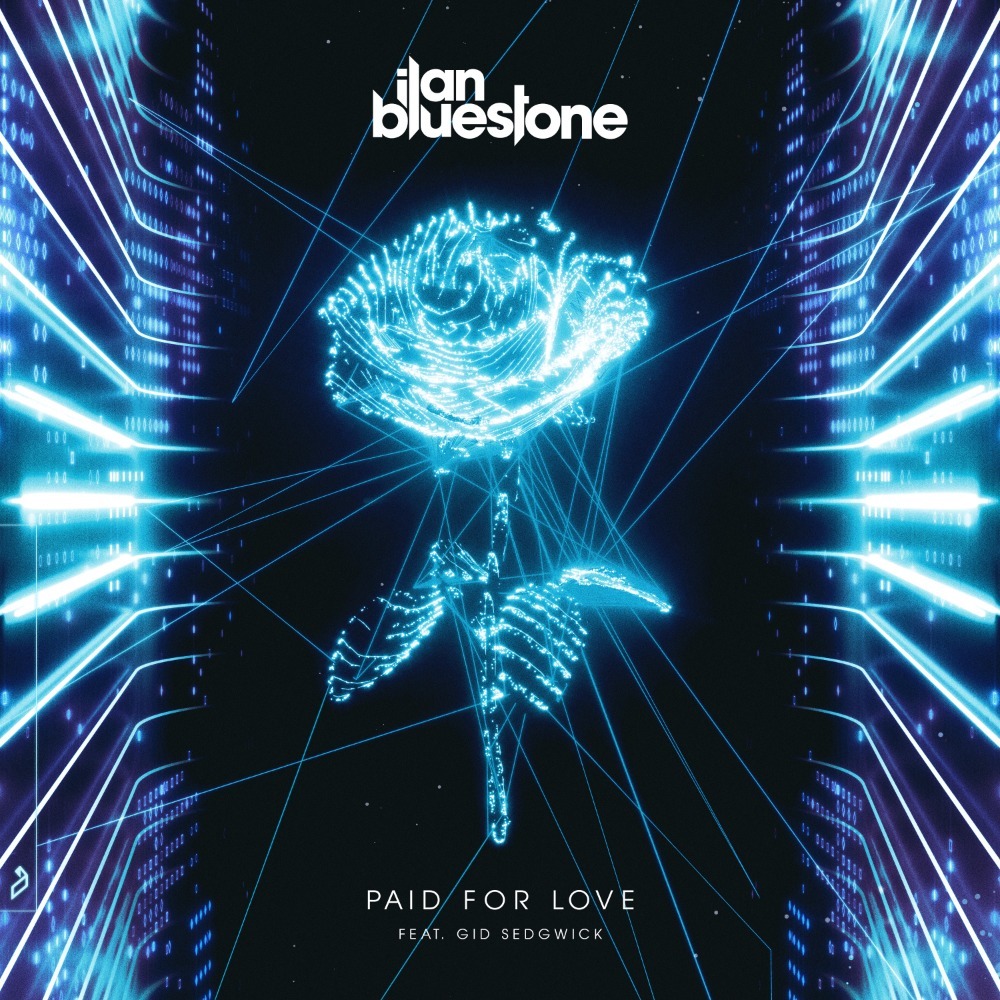 One of the most stunning trance tracks by the legend Ilan Bluestone called ‘Paid For Love‘ finally sees the light. Ilan joins together with Uk singer Gid Sedgwick on the track and is released under Anjunabeats.

The year 2020 has been an extremely busy time for Ilan Bluestone. he’s been running with his alternate project Elysian with Maor Levi and Emma Hewitt. In addition, he released incredible remixes such as for System F’s ‘Out of The Blue‘. The young DJ and producer has proven to be an amazing trance icon.

Now he drops ‘Paid For Love‘, a track that won the hearts of fans since its premiere on ABGT 350. It is a beautiful vocal trance track which is everything the world needs right now.

The track starts off with a hard, pulsing baseline as the vocals join in. From here out, the beautiful melodies draw us deeper into the track.

“‘Paid For Love’ is the first track I’ve written where I’ve had a hand in writing the lyrics. The song is about a personal experience, and I feel like these lyrics speak to a lot of people who will have gone through similar experiences, which explains why I’ve felt such a strong connection with the fans at my shows when they’ve been singing the words back to me. For this song, I wanted a vocal in the style of Depeche Mode and Gid has delivered!”

You can listen to Ilan Bluestone- ‘Paid For Love’ below!