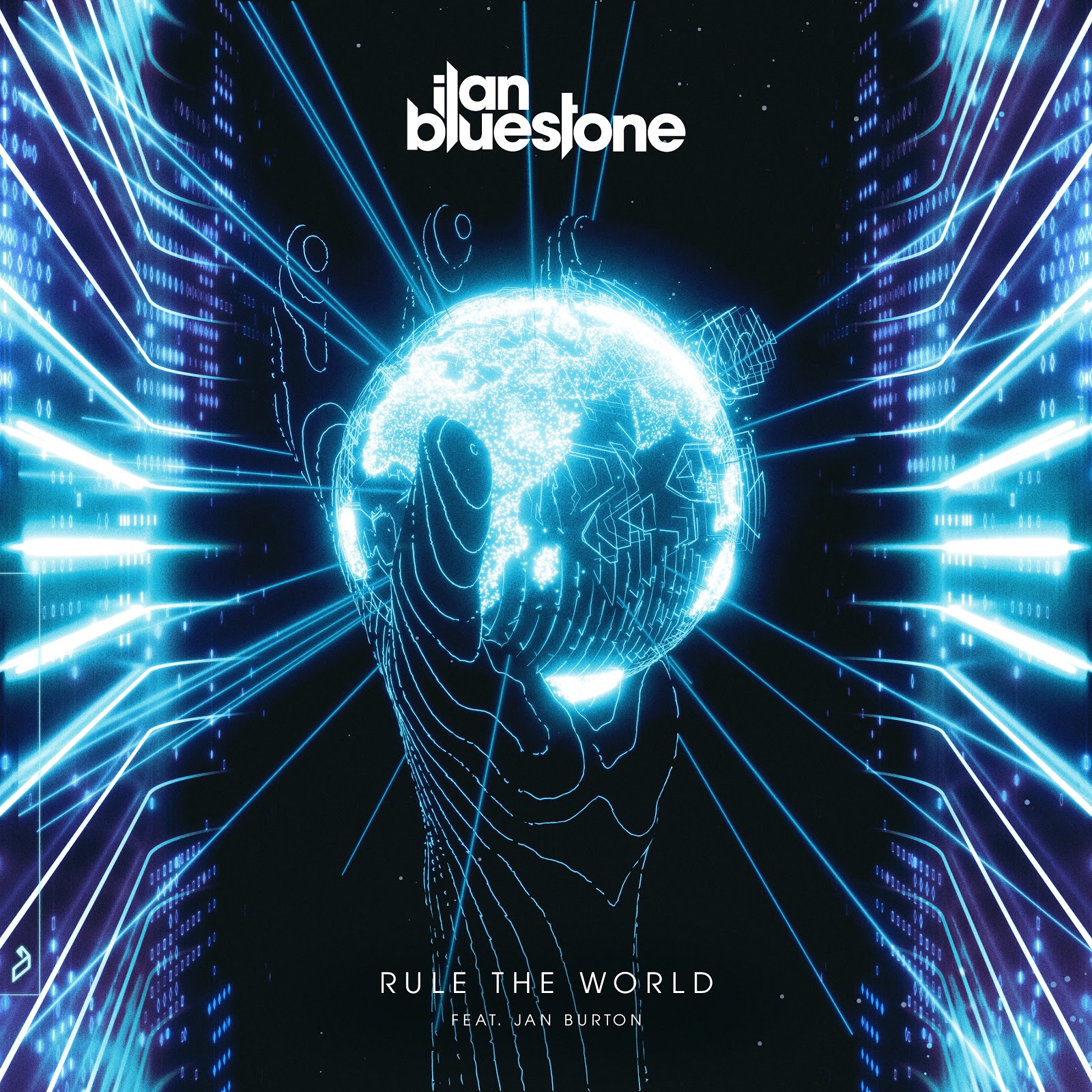 Ilan Bluestone has released his new single ‘Rule The World’ with Jan Burton, as well as ‘Paid For Love’ featuring Gid Sedgwick. The tracks come together as a dual release. There is also an extended mix for ‘Rule The World’.

‘Rule The World’ is heavy-hitting and melodically driven with piano swells that compete with fencing vocals.

It starts out with the melodic keys that drive into industrial instrumentals. While crisp, they bring a darker element and warehouse feel to the track. The background hits lend to a layered journey then explode into the main instrumental chorus.

The vocals come in – which is where Jan Burton’s voice takes on almost two different characters. The coupling of the deeper and more soft-spoken register duels with the more aggressive higher vocal. The weaving of these vocals invokes a dynamic breaking the song into a compound that greets the listener into a world of its own.

‘Paid For Love’ starts with a vocal tease from Gid Sedgwick that then jumps directly into the main instrumentals leading into the main vocals that once again compete within itself in tone and delivery.

The melody is definitely a bit softer and less industrial than ‘Rule The World’, but still amasses and keeps energy throughout. Make no mistake the bass is just as present in both songs which really makes them work together as singles.

The vocals by Sedgwick start with a more radiant other-worldly approach until the main verses where they do a 180 and turn more robotic. Then during the breakdown, they return to that ethereal sound.

‘Rule The World’ is what we expect from Ilan Bluestone. A high energy journey with elements that create a world within its own. Both singles shine separately but also feel like they are of the same family.

Check out these tracks down below!