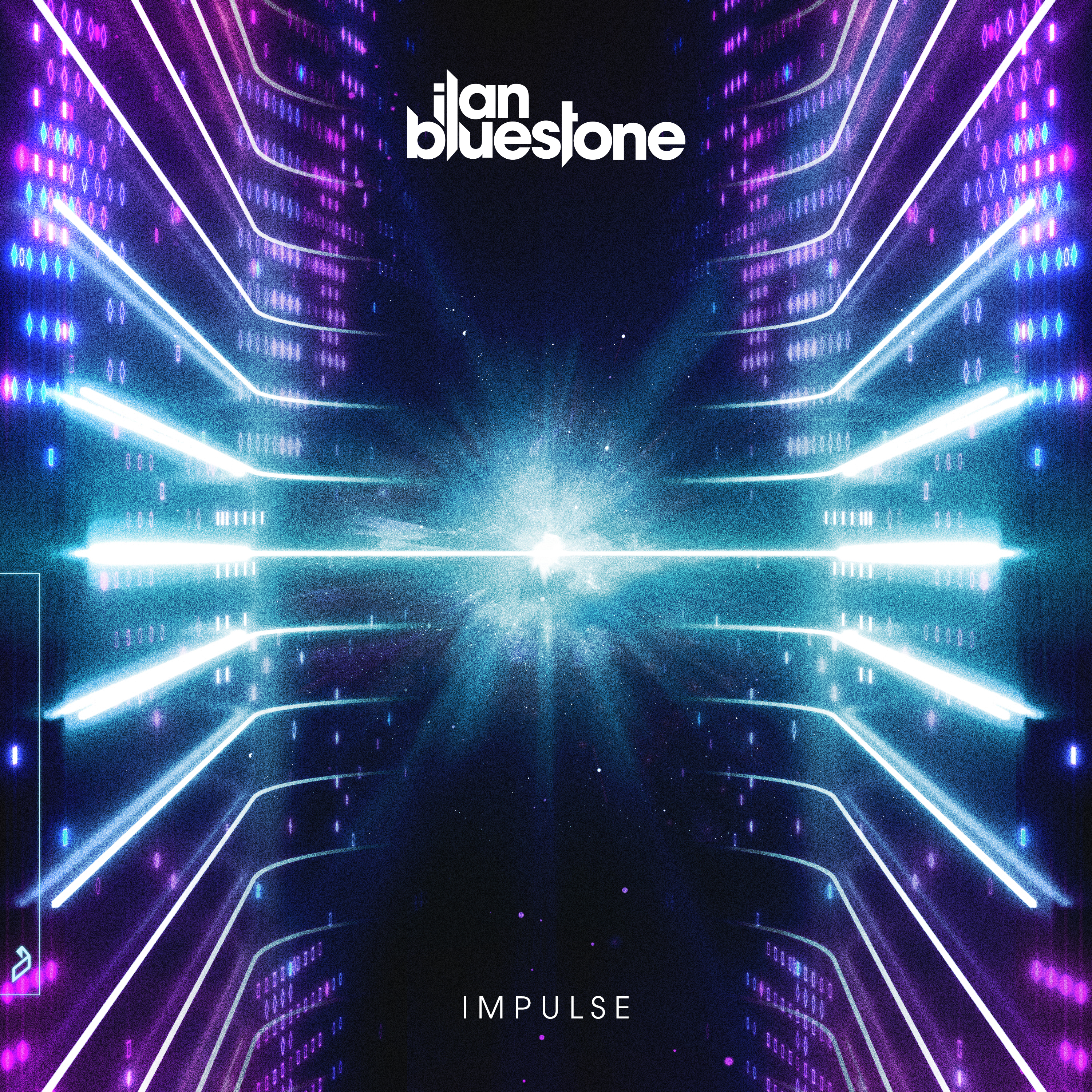 Ilan Bluestone has always been a trance force to be reckoned with. Now, he’s releasing an 18 track studio album titled Impulse on Anjunabeats. His upcoming collection comes out May 7th and is going to be his most personal piece of work yet.

He announced the news via his Twitter, where a 32-second clip teased some tracks from his album. Floating through a sensational audiovisual space, I’m excited for this. He has already released a tidbit of what’s to come, which you can listen to below.

In a heartfelt message to his fans, he had the following to say:

A Look Inside The Tracks

Firstly, ‘Stranger To Your Love’ is the fourth single release of this album. It includes an extended remix, and is an emotional anthem that showcases Ilan’s classic trance style. It is melodic, and heavenly with its powerful bassline and vocals. Ellen Smith sings of love found, lost attachment, and disengagement, where her tone perfectly captivates you. This is probably my favorite on the short compilation.

Secondly, ‘Hold On‘ features Alex Care and Maor Levi, where Ilan’s high trance energy comes into play. Alex’s powerful vocals empower you as you listen. Moreover, the driving bassline builds up to a beautiful drop. Those synths will crowd your ears and chill your spines. This is a soulful track.

We’ve already reviewed ‘‘ and ‘‘, where their old-school vibes and retro progressive sounds strike you and revivify your definition of Ilan. If these tracks are any indication of what is about to come with this upcoming album, we are absolutely here for it. The range and production quality of each track are different from each other but are still Ilan. He is always vigorously showcasing his signature sound.

What’s more, he tested these tracks on Above & Beyond’s Group Therapy 350 show in Prague back in 2019. Finally making its way to fruition, the hundreds of thousands of fans can rejoice. In addition, gatefold vinyl is available for pre-order through the Anjuna Music Store and iTunes.

Pre-save Impulse here and get ready!