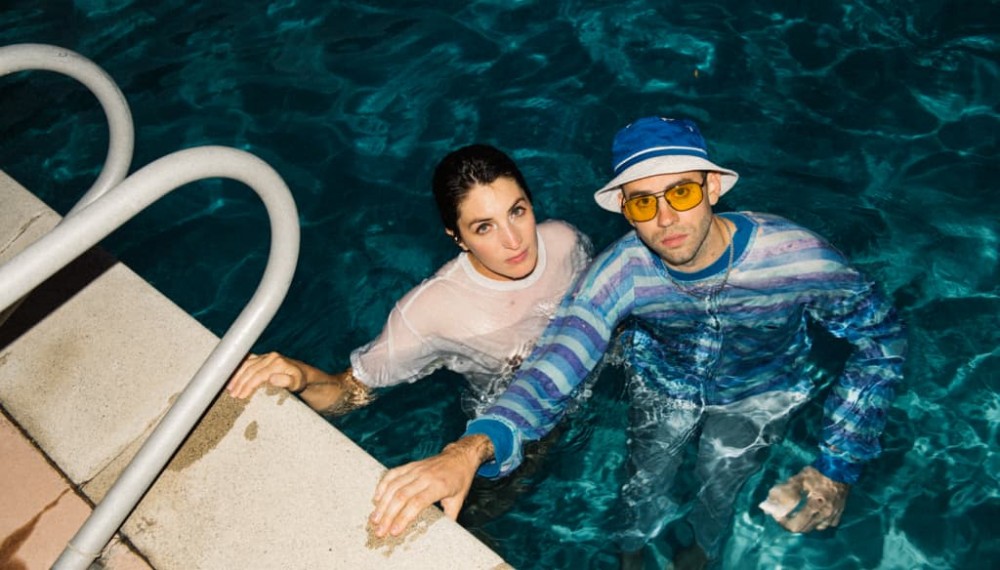 Over email, Campbell and ill peach’s Jess Corazza told us about the meaning behind the song. Read what they had to say and stream the entire compilation below, and watch “American Pie” above.

“We co-wrote this song with Trey Campbell. Before writing it we spoke candidly together about everything that has been going on here in America. The title is of course a nod to Don McLean’s “American Pie.” While he never really spoke about what his song meant, he was quoted saying, “basically in ‘American Pie’ things are heading in the wrong direction…” It felt appropriate to title it the same.

By displaying the quintessential image of the American picnic, Trey and I were able to eloquently layer in the ugliness that is hidden in the patriotism of America. I think a lot of America needs to dig through the trenches and really learn what America was built on. Slavery, thievery, capitalism, and white people controlling the narrative since the idea of America began. Itʼs ugly, but itʼs true. America cannot continue to base its imagery on a fictional facade. We have to learn to stop dissociating and really face the reality of these grave times in order to help our future generations. That takes working together, having open conversations and really trying to have empathy and compassion for others.” — Jess Corazza, ill peach

“Pie, in America, is held as one of the most iconic representations of “American culture.” Itʼs usually sweet, picturesque, and brings the comfort of “the good old days” to itʼs consumer. American Pie dismantles the iconography associated with American life and cuts to the root of the ugliness behind the shiny veneer. The song is disruptive, a sign of the times, and vocalizes a more authentic perspective of what America is really like hidden underneath the red, white, and blue flag.” — Trey Campbell