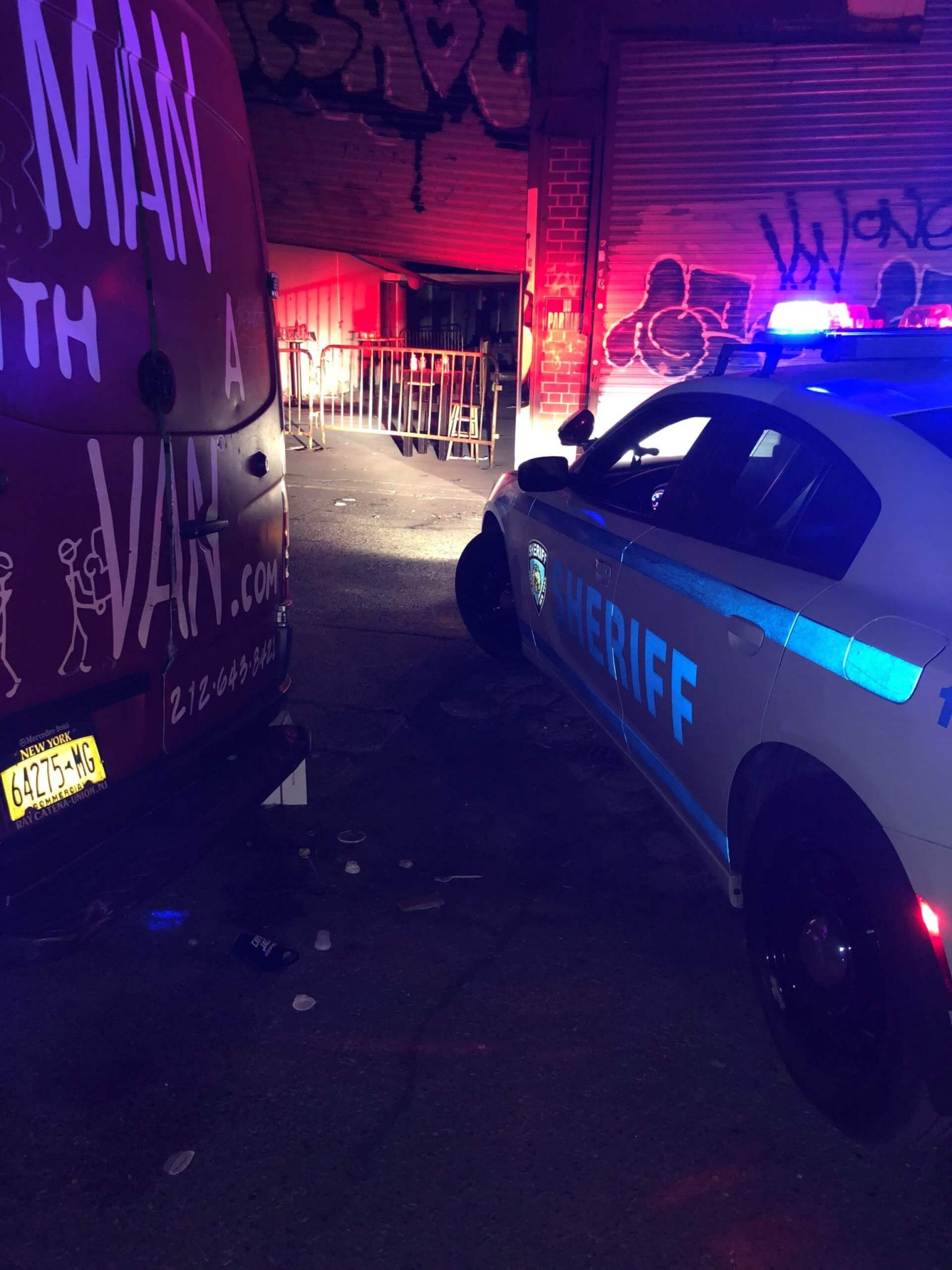 The New York Police Department (NYPD) and Sherriff’s deputies busted an illegal rave on March 6th. The “event” took place in an abandoned warehouse in Queens, New York City. There were more than 142 people on site, which was crashed by the police at 1:40 a.m.

According to the Sheriff’s Office, deputies received pieces of information about an earlier in the night. Upon arrival at the warehouse, they noticed that several attendees were entering the location. The warehouse, 1133 Irving Ave. in Ridgewood, had its security gate halfway rolled down. The property is the subject of radioactive contamination and cleanup efforts were in progress.

Along with those sightings, loud music was also clearly audible for the deputies. Police officers proceeded to break up the party, instantly spotting revelers dancing and drinking without masks and no social distancing. Authorities also added that the warehouse didn’t have a liquor license or a valid certificate of occupancy. The rave defied several COVID-19 restrictions that are still in place in New York.

The police officers cleared the patrons without incident, according to the law enforcement department. After the bust, two security guards and one DJ received appearance tickets for violating health restrictions and the mayor’s and governor’s executive orders related to the COVID-19 pandemic.