Illegal Rave in East London With 1,000 Attendees Shut Down by Police
Written by WinstonBurns 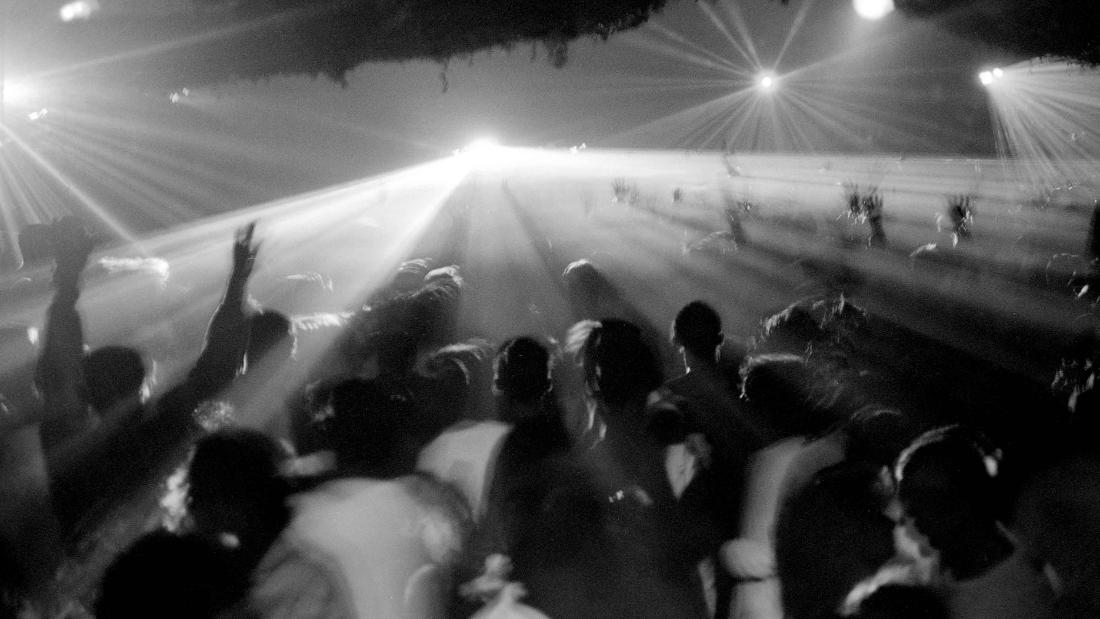 Not only was the past weekend Halloween weekend, it was also the last before a second national lockdown in the United Kingdom. It’s therefore not that much of a surprise to hear about illegal raves taking place across the country. One in East London even gathered 1,000 attendees, but of course that was shut down by police for breaching coronavirus restrictions.

The rave, which had taken place at Naval Row, culminated in seven arrests and a mass seizure of equipment including sound systems. The arrested individuals could face penalties of up to £10,000 (around US$13,000) each.

Of course, there were many other unlicensed music events both in and out of the city. According to the Met Police, within London, they had dealt with at least ten other illegal gatherings on Saturday. Meanwhile, beyond the city, Bristol notably had a 700-people warehouse rave that defied police orders; officers reportedly had to cut the main power supply to the building. Talk about a dedication to party!

This comes right as Boris Johnson announced a second national lockdown as the country faces its second wave. Like in many other countries, this entails the mandatory closure of all restaurants, bars, public venues and non-essential businesses. As of today, the UK has recorded 1.05 million coronavirus cases, having passed the 1 million mark two days ago.