ILLENIUM Releases ‘Heavenly Side’ Hours before Trilogy
Written by WinstonBurns 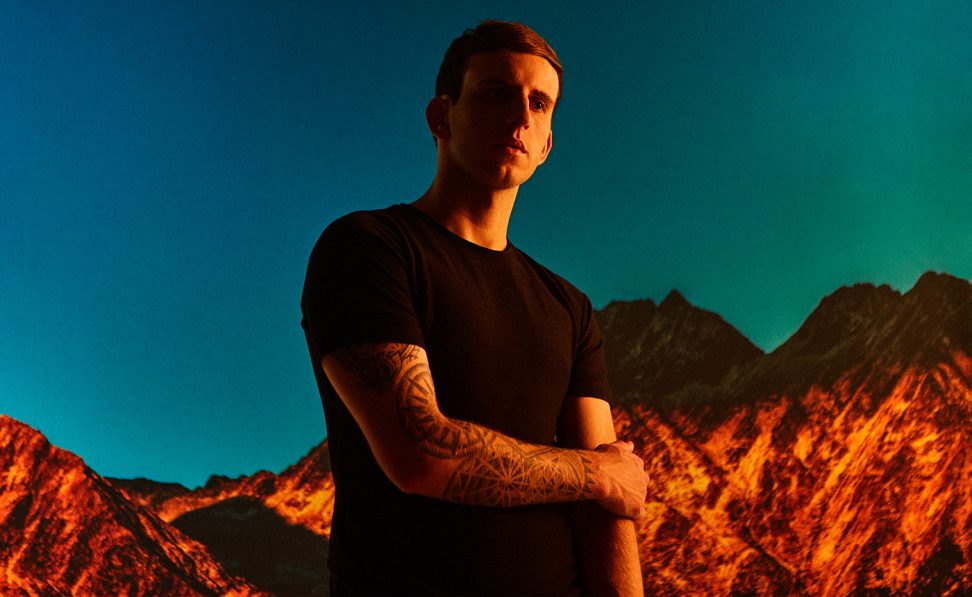 He just doesn’t stop. The Future Bass overtaker ILLENIUM is keeping his fans entertained day to day. Today’s treat featuring Matt Maeson is ‘Heavenly Side‘, his sixth and final release to his new album ““. This very anticipating album is set to release on July 16th.

‘Heavenly Side‘ taking July 2nd as it’s release date puts it only a day before his celebration event . In other words, Trilogy is a massive 3-set Celebration of his past 3 albums “Ashes“, “Awake“, and “Ascend“. As a result of his quick announcement and people not having enough time to plan, ILLENIUM is offering a 4k live stream for a small cost. This Massive gathering of Illenials and edm fans will take place at the Allegiant Stadium in Las Vegas on July 3rd.

In the track, Matt Maeson’s vocals really set the emotional drive every ILLENIUM track needs. They’re a perfect match for ILLENIUM’s electronic punk-rock style. Production wise, this track doesn’t stray far from ILLENIUM’s normal production, Only solidifying his grasp on it. Keeping to the same vibe of the already released tracklist, ‘Heavenly Side‘ is number 6 on “Fallen Embers”. It follows up ‘‘ with Annika Wells, ‘‘ with Tom DeLonge, ‘‘ with Dabin and Lights, ‘‘ with Iann Dior, and his recent release ‘‘ with Nurko and Valerie Broussard. Bringing up the rear of ILLENIUM’s prereleases and Featuring Matt Maeson, ‘Heavenly Side‘ is a another ILLENIUM powerhouse.