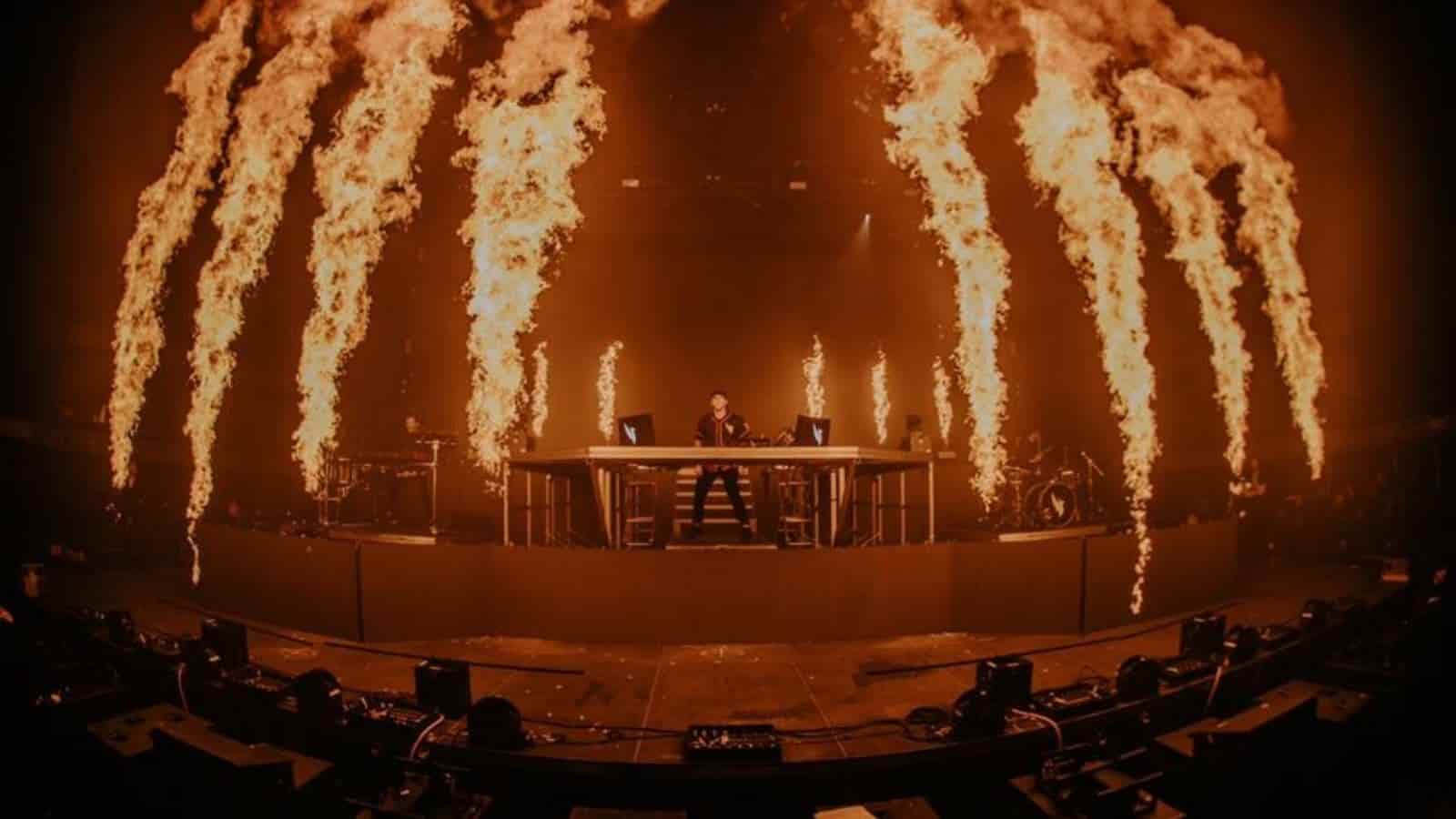 Loyal ILLENIUM fans are spinning in their chairs and packing their bags right now. The future bass titan not only is having the biggest concert in his history this weekend. He just announced the full tracklist to his long awaited album Fallen Embers. Being interactive with his fans he even posted this on twitter:

“Stoked to reveal the tracklist for Fallen Embers!! All of the artists on this album have made amazing contributions! I can’t wait to share it with you on July 16th.”

Fallen Embers is a genre wrecking ball featuring songs from talented artists. In this lineup, ILLENIUM stays true to his day 1 artists such as Dabin, Said The Sky, Excision, and Annika Wells. These artist not only have been by ILLENIUM’s side majority of his spotlight years but have accomplished much on their own. ILLENIUM made sure to change it up with new artists Tori Kelly, Matt Maeson, Lights, SLANDER, Krewella, Iann Dior, Valerie Broussard, Nurko, Sasha Sloan, Emma Grace, Nothing,Nowhere, Haliene, Tom Delonge, Rock Mafia, and Angels & Airwaves. Did I forget to mention this a genre wrecking ball of compiled artists?

To date we already have 5 of these 14 charting tracks. Even though ILLENIUM is doing a good job at dragging out his releases these 5 singles have already grossed 100’s of millions of streams. This might be the best year of his career so far and he is smashing every move. Under his touring schedule, he still has his set, his 3-night sold out shows, and his own cur-rated event in Cancun. Not to mention there hasn’t been a tour dates mention yet for Fallen Embers.

Stayed tuned, as we will be keeping up with Nick’s biggest year yet and what is to follow.