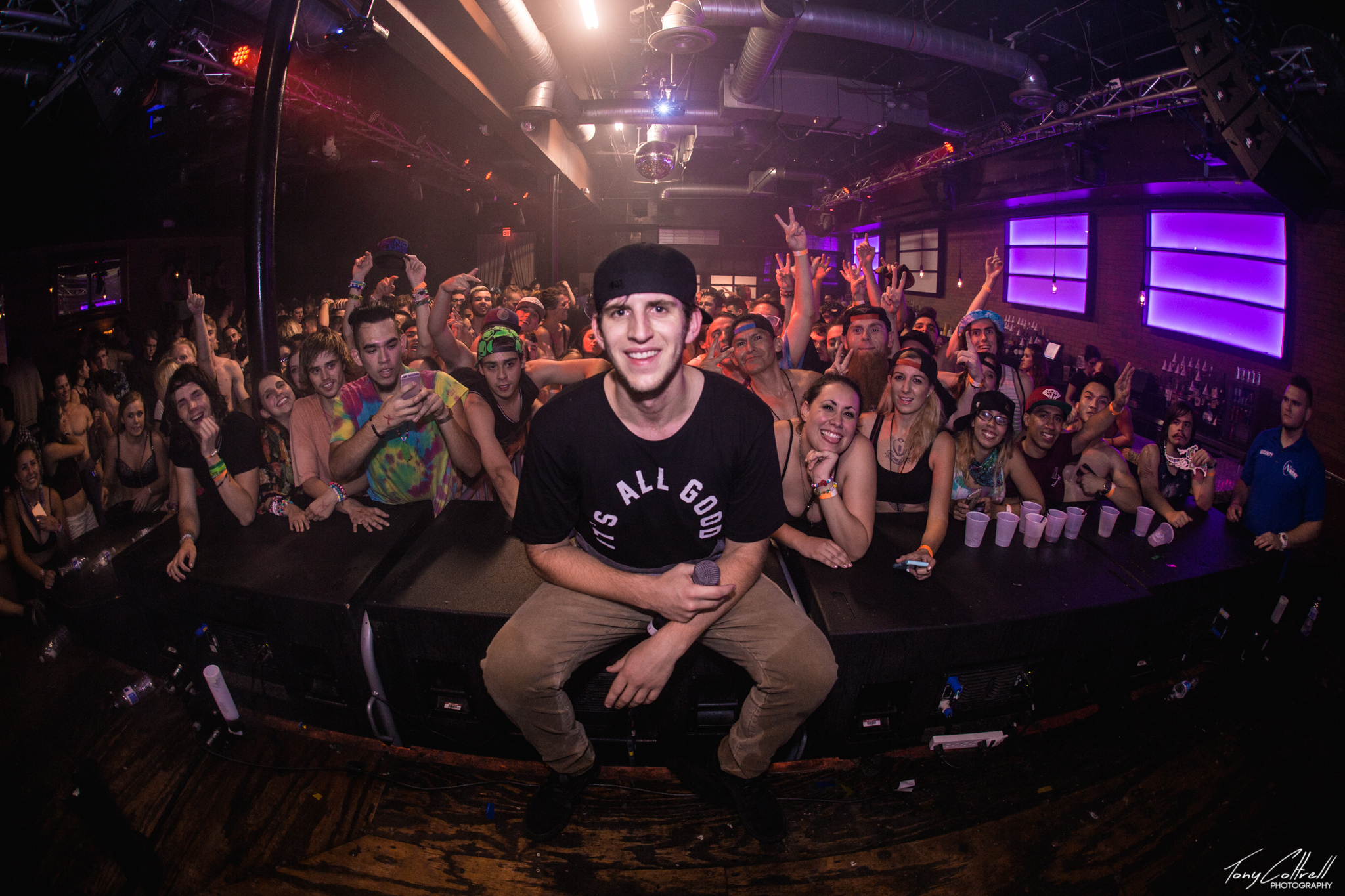 After the shocking teaser from ILLENIUM, who shared some pictures showing an , the artist revealed the release date of his new single ‘First Time’ with Iann Dior.

Despite the pandemic and the current circumstances, the artist tried to give some lucky fans the chance to hear what’s on the way. In order to achieve it, he met up with three of them to hand-deliver a flash drive. This act was definitely a huge surprise for ILLENIUM’s fans, who were able to enjoy a short snippet of the unreleased track. Definitely, ILLENIUM thought of a great way to get closer with the fans and hype his new track.

After a few days teasing his new album, ILLENIUM finally announced the release date of his collaboration with Iann Dior called ‘First Time’. This is great news for the fans as this new track will see the light this Friday. On top of that, ILLENIUM is giving fans an extra incentive to those who pre-save the single. If you do so, you will have a chance to win free tickets to his next show in your area.

Moreover, the marketing activity by ILLENIUM made three fans receive 10 seconds of the new single. After the lucky fans joined forces and combined their previews, they managed to form a 30-second glimpse into the track. Hours later, the complete teaser was shared by a popular fan page dedicated to ILLENIUM. This is definitely one of the most innovative and creative ways of promoting a release.

Make sure to mark this Friday in your calendars. ‘First Time’ by ILLENIUM and Iann Dior will be out on Friday, March 12th, 2021. The hype regarding this track is very high, as his recent work was a big success.