Illenium Surprises at Ubbi Dubbi, Bringing Out SLANDER to Play ‘Lay It Down’ With Krewella
Written by BerangariaFranzen 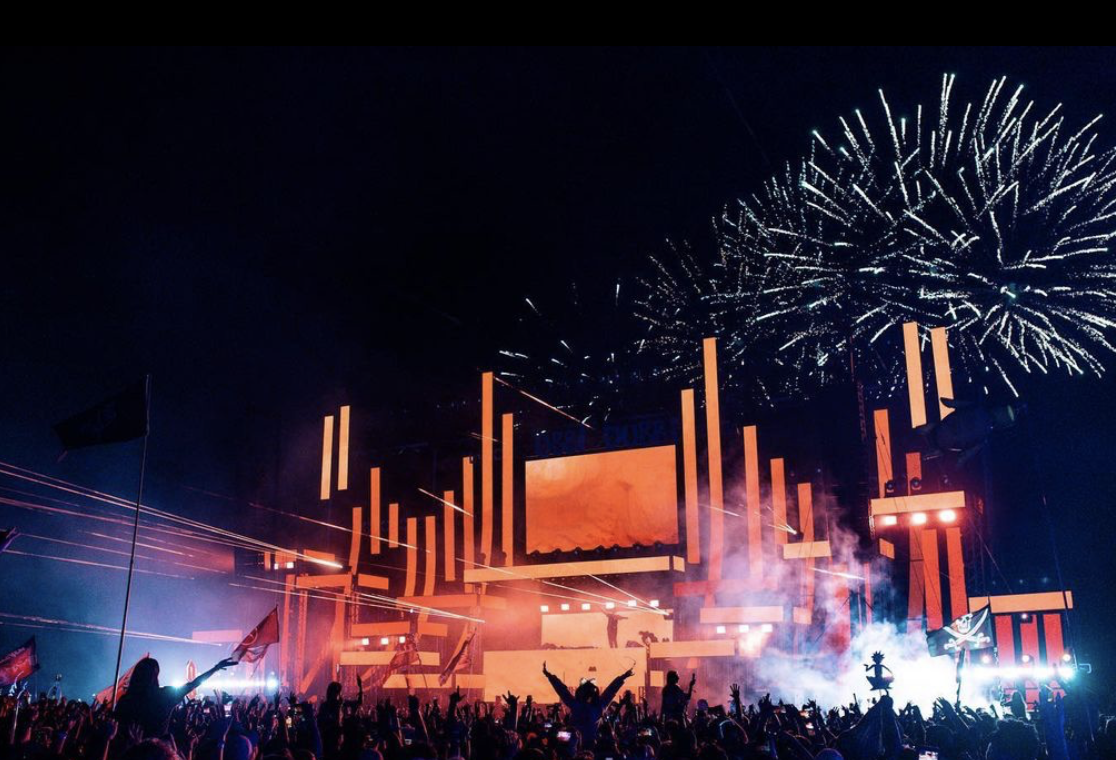 Over this past weekend at , performed his first performance in over a year. During this performance, Illenium played his new ID. He is at the top of his genre and the performance proved no less. He raised the bar this time and surprised fans by bringing out on stage. They debuted their new song ‘Lay it Down’ featuring Krewella.

The Illenium x SLANDER x Krewella collab began with leading you into the repeating chorus hook “I will lay it down for you.” The drop bleeds of warm bass and a catchy melody. From first-hand experience, I can tell you that it was the best part of the show and the crowd agreed. Following the performance, Nick AKA Illenium posted on Instagram about the surprise. According to that Instagram post, his performance of ‘Lay it Down’ was only a “sneak peak.” Once the whole track is released there is no doubt it will make its way to the top of the music charts.

‘Lay it Down‘ is not currently released to the public. It is only viewable on YouTube from cellphone video uploads from the event. Here is one of the YouTube videos. As Illenium continues to tease new music for his new album Falling Embers, we will be waiting patiently.