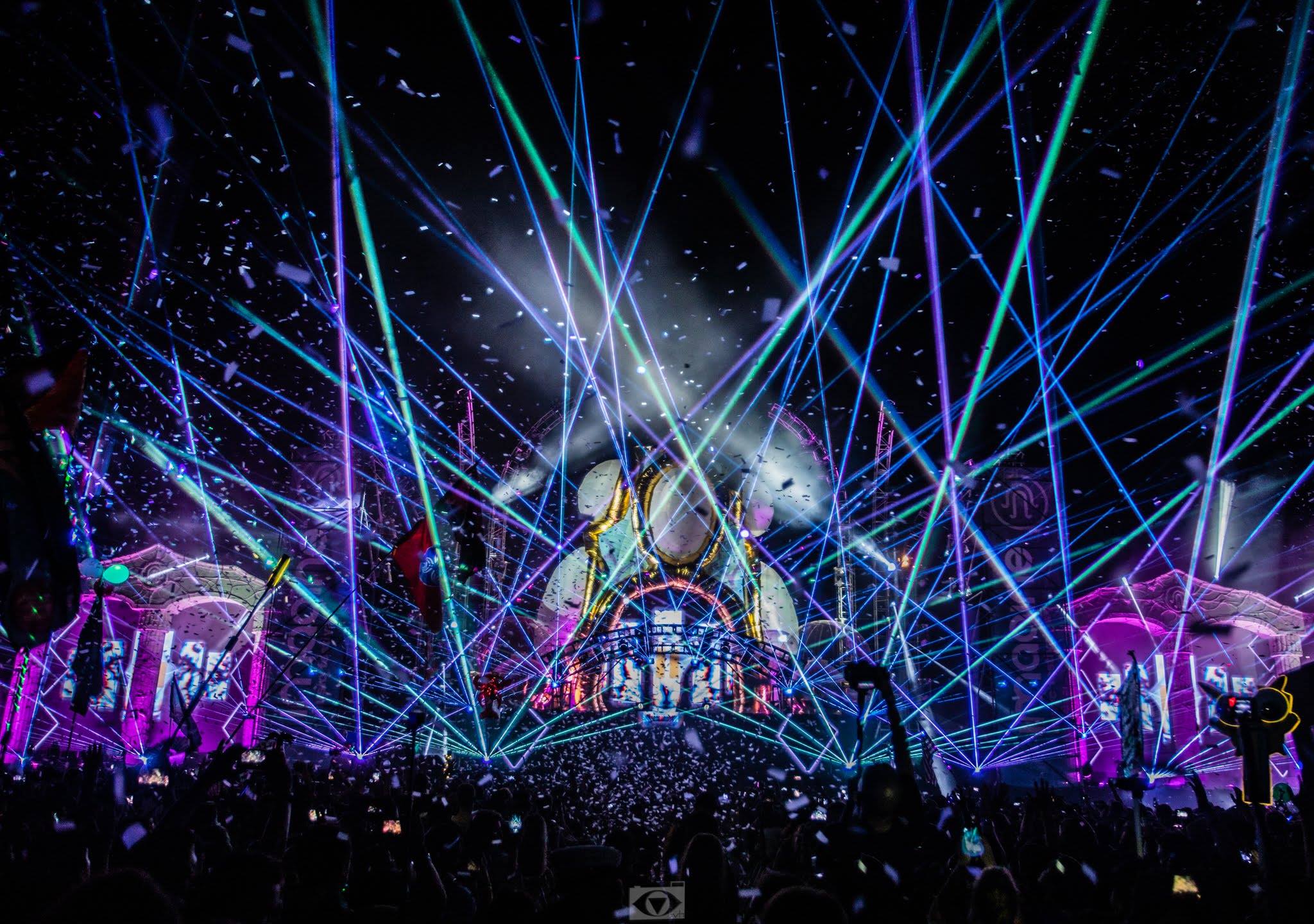 EDM appears to be on its way back to Chattahoochee Hills. City leaders recently discussed a draft contract to move the three-day Imagine Music Festival to the old Tomorrowworld site this fall.

stated that Imagine would remain at Atlanta Motor Speedway for one more year. But festival co-founder Glenn Goodhand hinted that Imagine’s relocation may occur sooner than expected.

If approved, the contract (shown below) would require Imagine organizers to develop traffic management, security and weather plans before the city issues an event permit.

These requirements come as the city works to avoid a repeat of previous festivals marred by poor planning.

Mud and stranded music fans plagued Tomorrowworld in 2015. Things didn’t get much better when the Many Rivers festival came the following year.

Ticket-holders for the Sankofa-sponsored event were irate at sitting in traffic for hours, not knowing where to go, while their favorite artists performed inside the venue.

Goodhand believes ticket sales for Imagine will be much higher this year due to the number of other festivals canceled or postponed due to the coronavirus pandemic.

Indeed, Imagine may end up being the first festival of the year despite its September start date.

Tickets are on sale for the event currently scheduled for September 17 – 20.