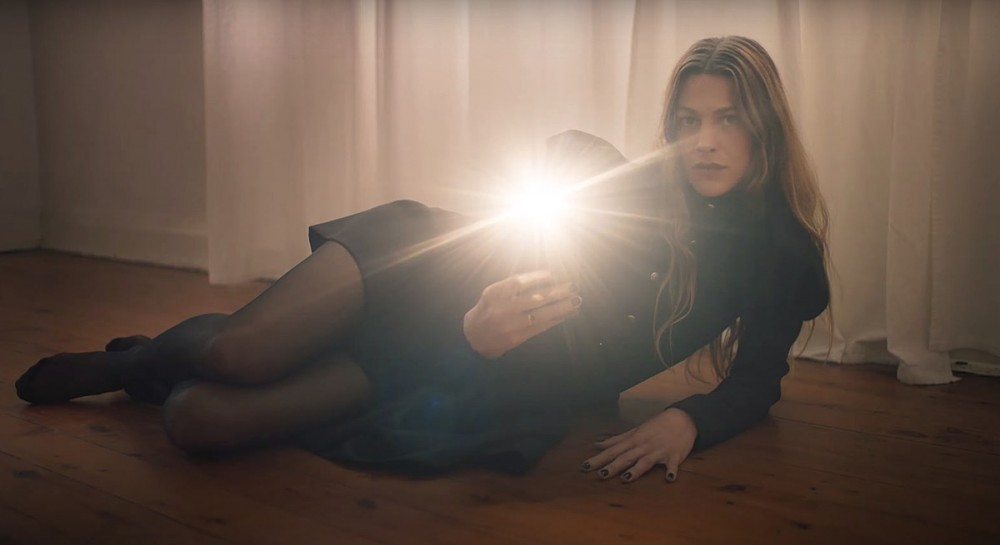 Indigo Sparke follows up her stunning debut single/lullaby "Baby" — which we had the honor of premiering a few months back — with another gorgeous track from her debut LP echo, which she co-produced with Andrew Sarlo + Big Thief's Adrianne Lenker. And with the striking Mia Lethbridge-directed video for album-closer "Everything Everything" comes the news that Sparke has signed with the great Sacred Bones label, who will release echo on February 19th. Watch below + pre-order the record on limited colored vinyl here.