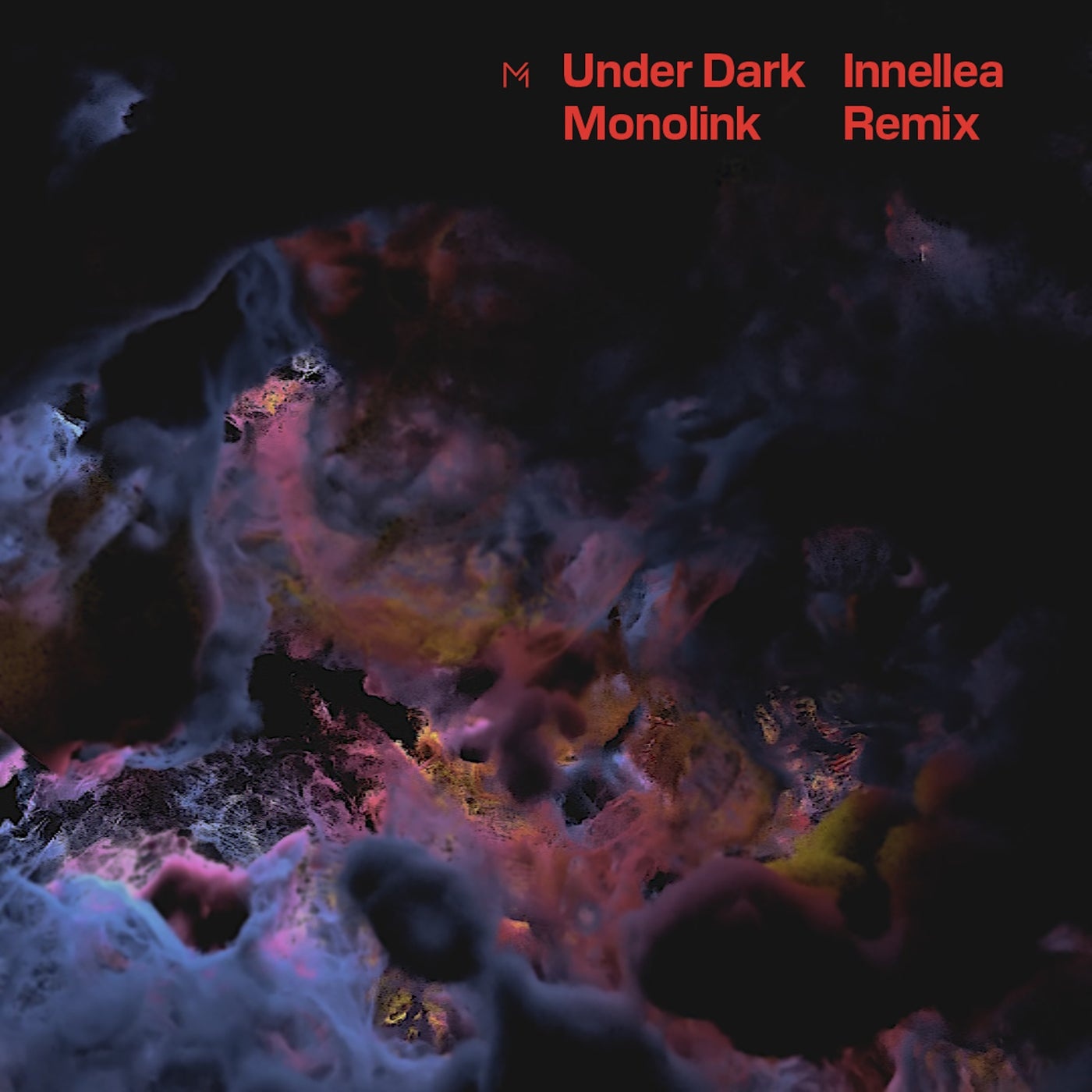 Tuesday. As bad as Monday to be honest. If there’s one thing that can raise your spirits and make you feel better is new music. Last week, released a brand new remix for latest track ‘Under Dark’. The release gives us a peek into the mind of some of the greatest artists inside the genre of melodic techno. ‘Under Dark’ is part of Monolink’s newest album ‘Under Darkening Skies’.

This has been a massive release for both artists. While Monolink’s original version is a banger by itself, this remix is just perfect. It’s been so well received both DJs decided to join forces to deliver a special live performance of the track which you can catch below.

A magnificent performance for a magnificent track. If you’re into dark, melodic techno you have to listen to this one. The live perfomance is just the cherry on top of the cake. And what, a, cherry. Innellea and Monolink are a match made in heaven. Hopefully, we’ll see more and more of these two working together after the success they’ve enjoyed with this remix. There’s no denying Monolink’s original version is a really good one. This remix, however, is one of the best I’ve heard all year long. The energy is unmatchable.

A combination I haven’t heard about, but one I hope to see as often as possible after this. The ethereal sounds meet with the deep, distorted, and dominating techno sounds provided by Innellea on this amazing remix for Monolink’s new track. Get ready, cause you’ll be listening to this one for a while. At clubs, festivals, raves, gaffers. It doesn’t matter. Innellea’s remix of Monolink’s ‘Under Dark’ is exactly what you need to have your Tuesday become a much better day.

Stream ‘Under Dark’ (Innellea’s Remix’) by Monolink out everywhere below!