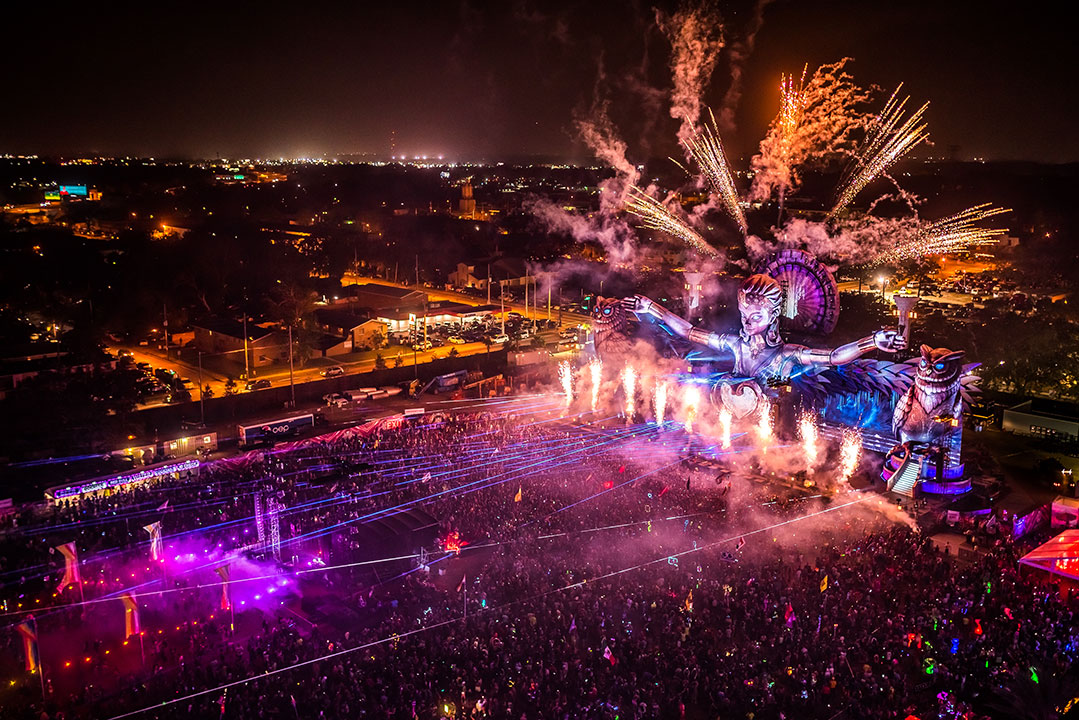 Insomniac‘s largest festival on the east coast is before. After keeping fans in the dark for quite some time, the festival powerhouse released the full EDC Orlando 10th anniversary lineup.

After canceling last year’s event due to the global pandemic, fans have been expecting Insomniac to go harder than ever for this year’s edition. Despite the fact the powerhouse is known for going big on their anniversary events, there is sure to be even more in store due to last year’s event cancellation.

EDC Orlando will take place on November 12 – 14 at Tinkerfield. Tickets are now on sale. Make sure to secure your passes for this year’s edition here.