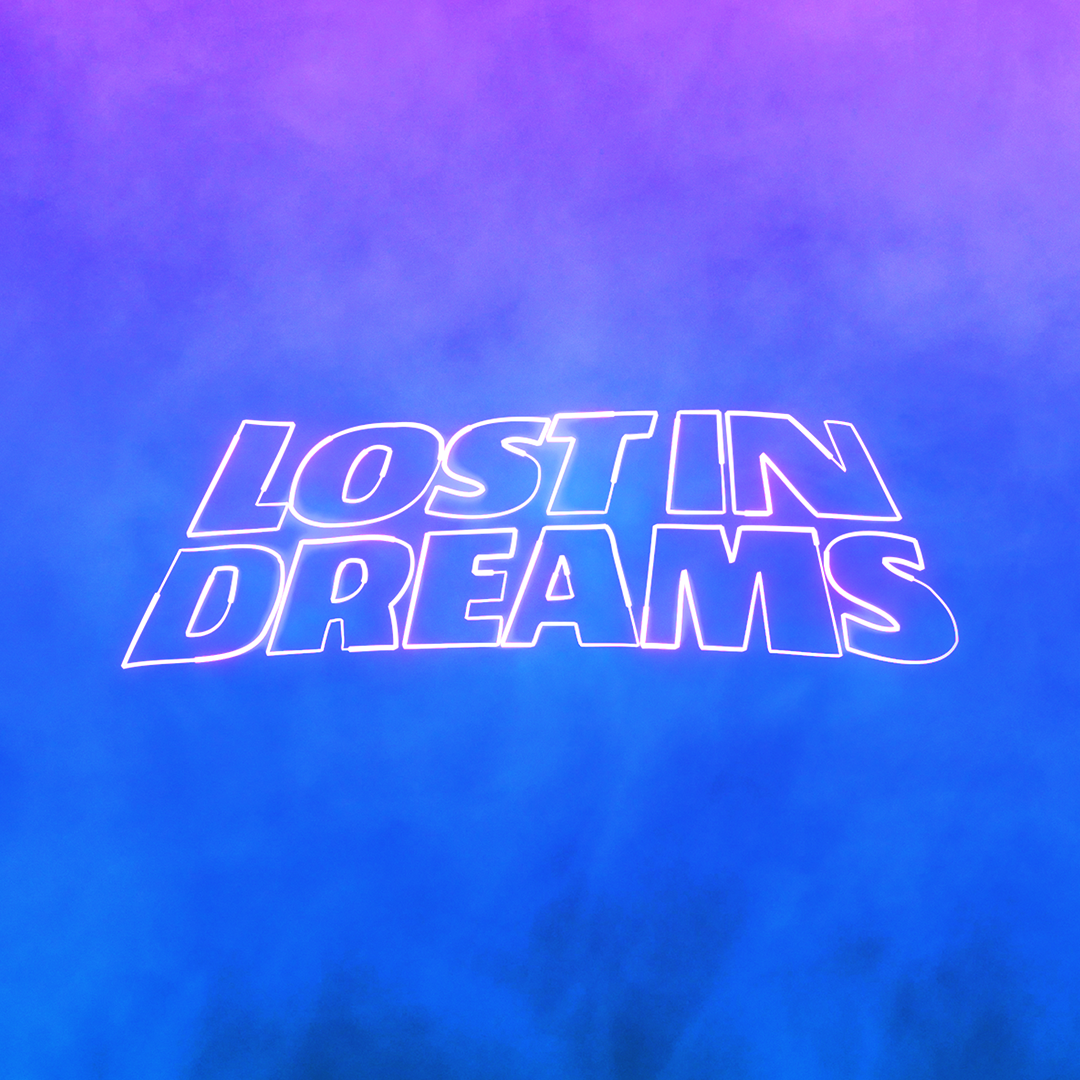 If you thought the Insomniac universe can’t get any bigger, think again. Just yesterday, the industry titan dropped some pretty awesome news on its socials. Through a new record label and festival branded ‘Lost In Dreams‘ Insomniac will “open up a new world of future bass, melodic dubstep, and vocal-driven dance music“.

‘Lost In Dreams’ serves as the logical next step in continuing Insomniac’s mission since 1993; to “create a home for every type of dance music fan out there“. Promising a sensational combination of stunning visuals, vibrant colours and immersive live entertainment from the genres’ biggest names, Lost In Dreams will be where dreams come to life.

Lost in Dreams will join Insomniac’s other sub-brands like Dreamstate, Factory 93, Bassrush, and Basscon.

Given the limitations of the global pandemic, it’s impossible to deny Insomniac’s efforts in keeping the music industry optimistic and alive; their audiovisual drive-thru series has also proven to be widely successful. They had also just confirmed another new festival , set to take place in Florida in April.

More information on the Lost In Dreams festival will be announced soon. Meanwhile, fans can also expect a string of releases under the record label soon. As usual, we’ll keep you posted on any updates!