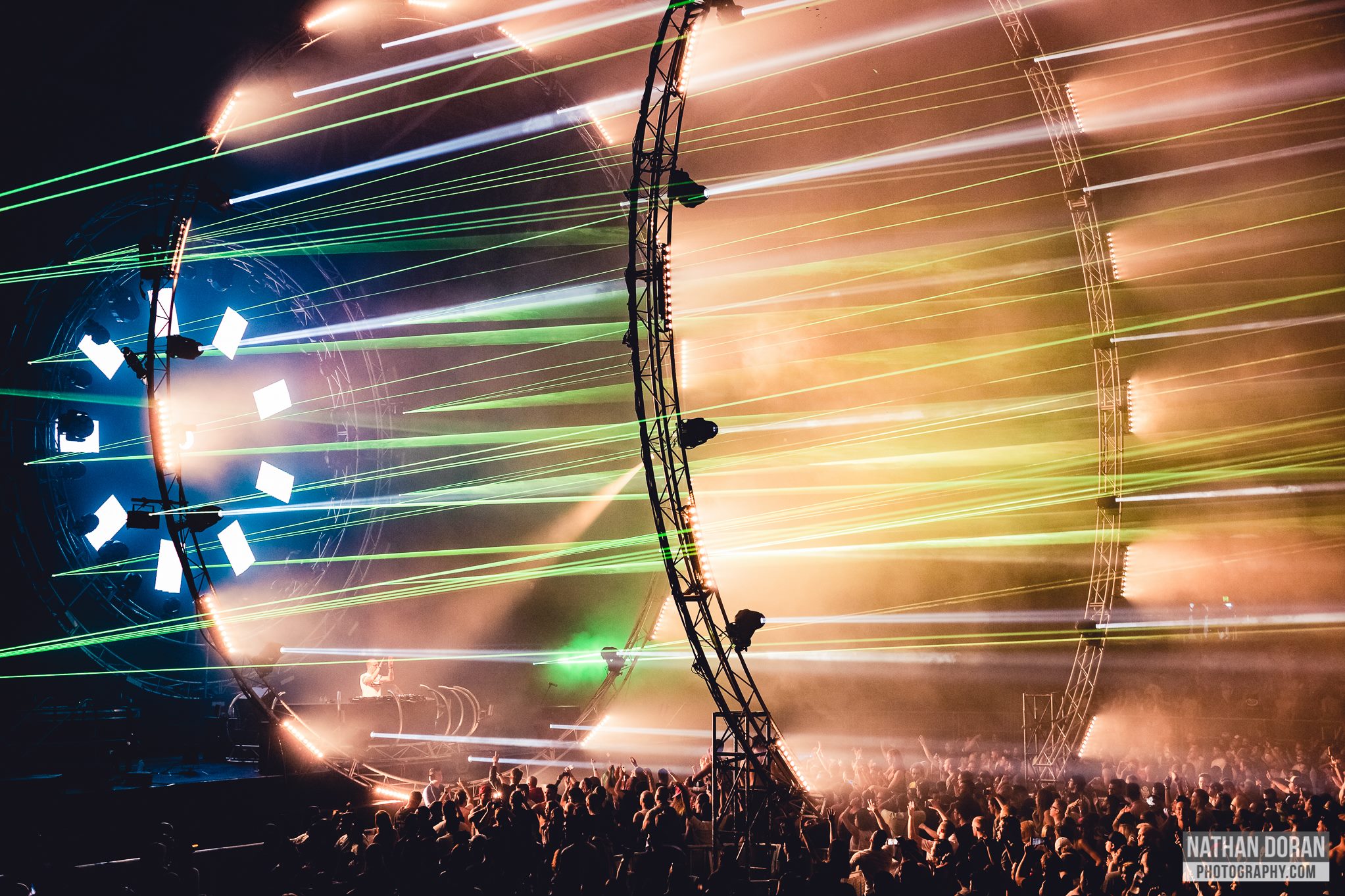 has announced various drive-in raves since the initial start of it’s Park N Rave Series. After hosting several of these events for house, techno, and bass music, the festival brand has finally dropped something for the Trance Family. Dreamstate will be making its first Park N Rave Debut next month and Insomniac has dropped an epic lineup for it.

The first Dreamstate Park N Rave will be taking place on November 20 – 21 at the NOS Events Center in California. This will be a two-day event that will consist of some iconic performances by some of the trance genre’s most popular artists.

To kick off the exciting festivities on Friday, November 20, there will be performances by Cosmic Gate, Chris Schweizer, Christopher Lawerence, Infected Mushroom, and Paul Oakenfold. To close the event on the second day, there will be uplifiting performances from Fatum, HALIENE, Jason Ross, Kristina Sky, and Markus Schulz.

For those interested in attending the new event, car passes will officially go on sale on Friday, October 23 at 12 PM PT. Each pass allows entry for up to five people. Moreover, there will be additional upgrades available to grant a maximum of eight people in total.

Insomniac strongly suggests that all attendees arrive before the show begins. In addition, attendees should arrive early, as parking spots will be given on a first-come, first-served basis. For more information on the event, visit the official website.