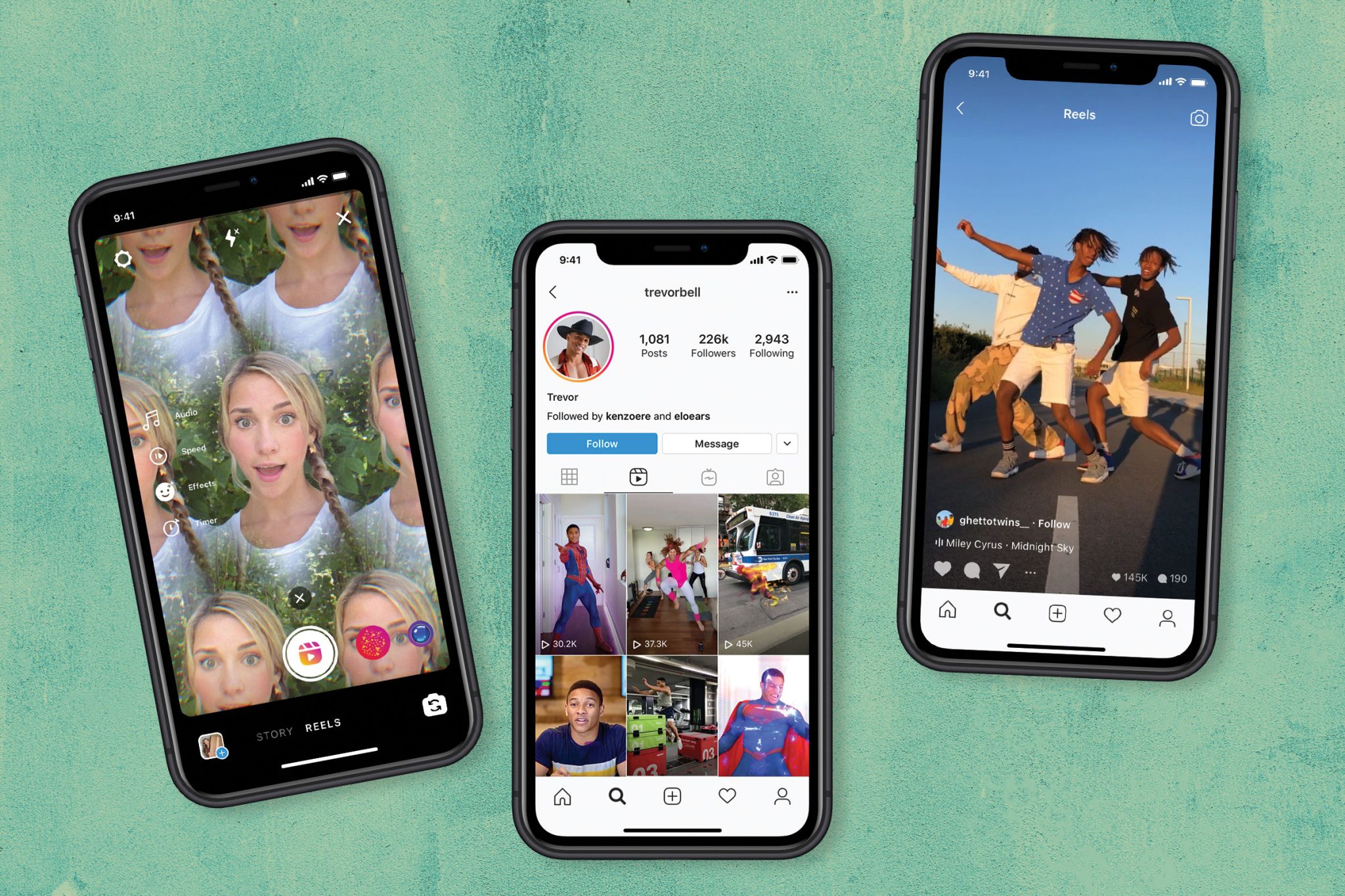 In July, Instagram Reels became official. It’s Facebook’s response to the Chinese social network which has been in development for more than a year. This feature appears at the moment when the United States could ban TikTok. Consequently to this announcement, Microsoft is mulling an acquisition of this new sensation.

The company defines Reels as a “new format to express yourself creatively”. Its objective is to share elements that each person considers important, from dance, music, or a message to raise awareness.

“Reels offers anybody the chance to become a creator and break out on a global stage, reaching the entire Instagram audience.”

The feature allows users to shoot, edit, and post 15-second video clips set to snippets of music or audio. The videos can be viewed via a new portal on Instagram’s Explore page. This section curates and personalizes posts based on a user’s preferences.

Instagram users have had the ability to post short videos. Now Reels offers new video creation and editing tools, many of which mimic those offered on TikTok.

There will be tools such as being able to select a song from Instagram library. Recording sound could also be used by more users, respecting the name of the original creator.

Also, you can use augmented reality tools, with a similar effect the “green screen”.To select a special background, it has timings, an option to align the clips before recording, in addition to being able to adjust the recording speed. To go to the Reels option, it is only necessary to open the Instagram camera and the option will appear to start with the video creation.

Instagram began testing Reels in Brazil last November as a feature within Stories but quickly discovered that users didn’t want the posts they’d worked hard to create to disappear after 24 hours. So the company revamped the app and released it to a wider pool of users earlier this year.