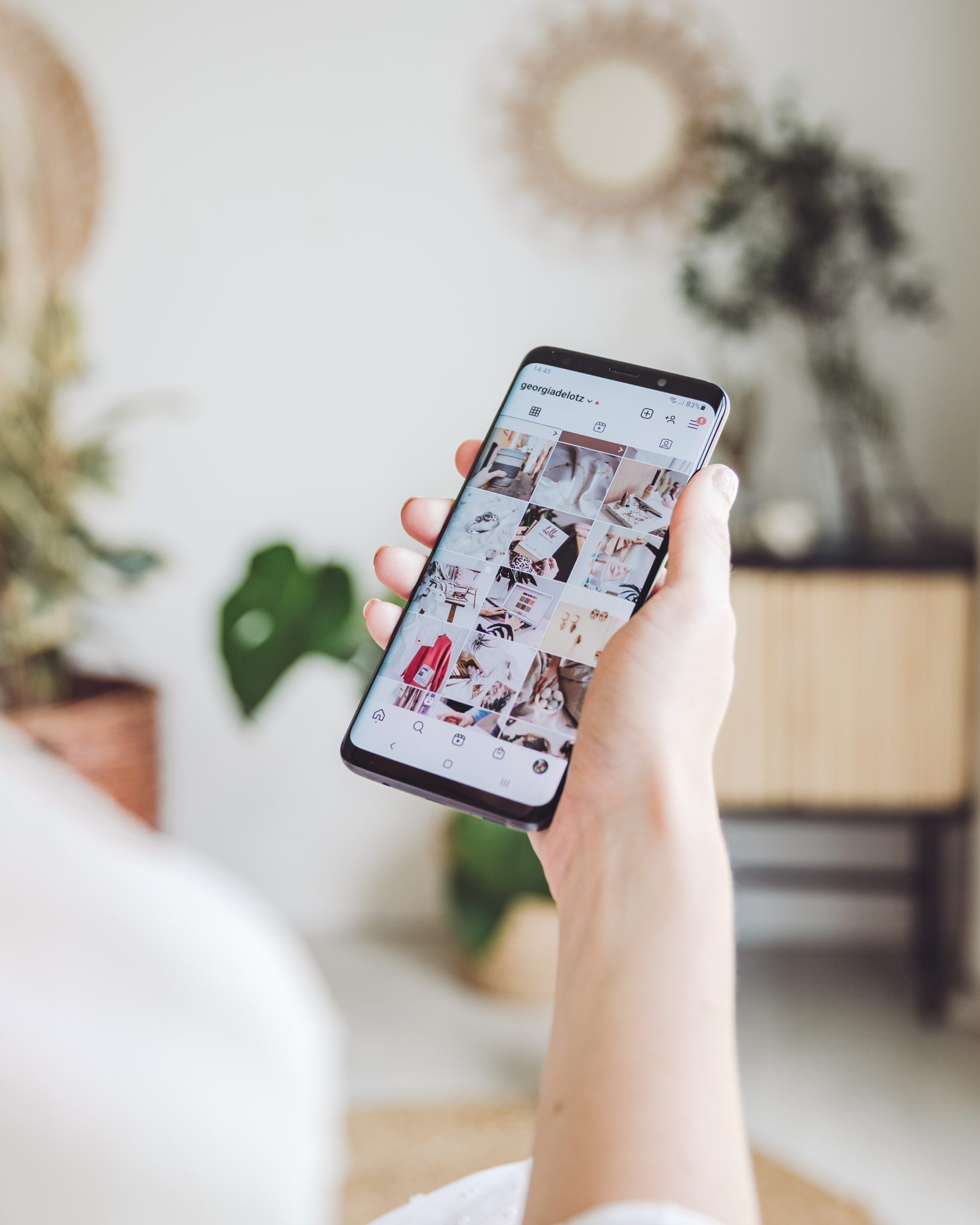 Tech Leaker Alessandro Paluzzi has discovered that Instagram is developing an “edit grid” feature for its users. This would allow you to reorder the posts on your profile to your liking. The leakers posted a photo of the working software on his Twitter account which can be viewed below.

Adjusting the grid can be helpful for musicians, influencers, and businesses who are seeking to plug their latest work, or curate their profile with multi-post collages. The feature would allow users to prioritize important posts and curate their public image with more control.

Instagram did not comment when requested and it is unclear if this feature is just being tested, or if it will be available for public use.

This news comes with a slew of new features rolling out for the app. Instagram is bringing back the They are also testing a new ‘‘ feature, which is also awaiting public release.